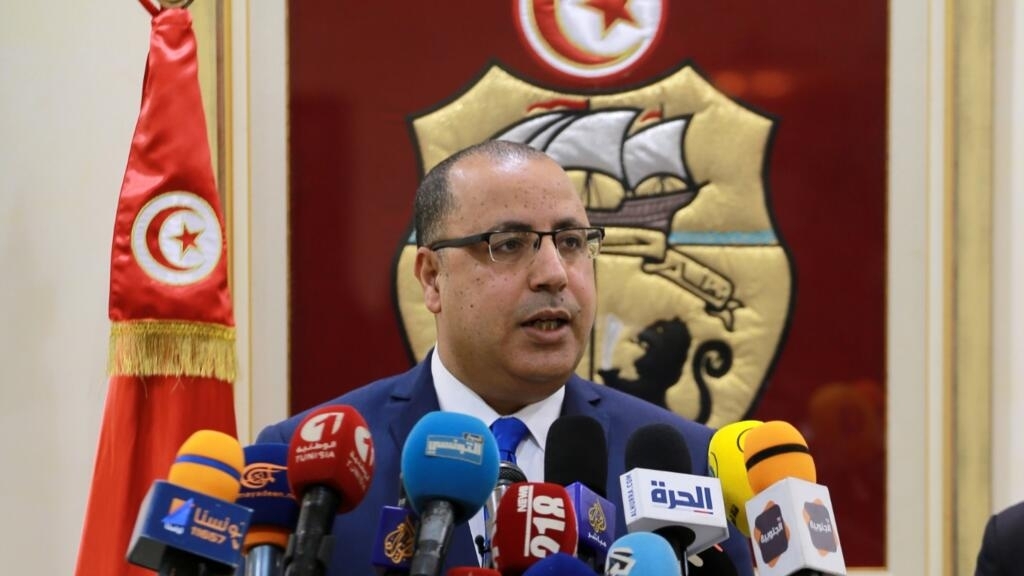 Tunisian President Kaïs Saïed appointed Prime Minister Hichem Mechichi on Saturday. The latter, until then Minister of the Interior, became the head of government.

Tunisian Interior Minister Hichem Mechichi was appointed, Saturday evening July 25, by President Kaïs Saïed head of the future government who must train his team within a month in a tense political context, we learned from the Presidency of the Republic.

A lawyer by training, Hichem Mechichi, 46, was not proposed by the political parties in power. He succeeds Elyes Fakhfakh as Prime Minister.