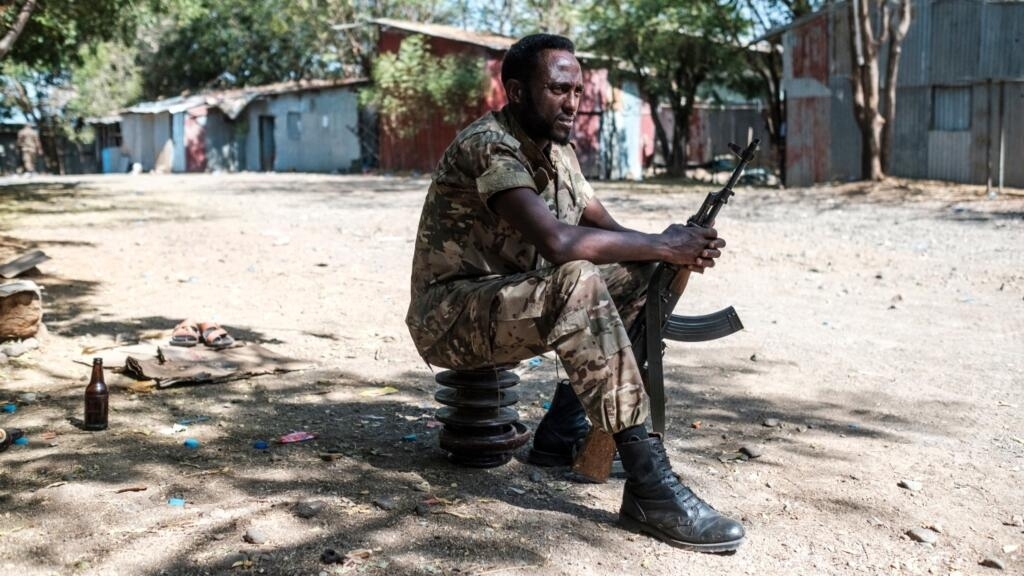 Gunmen killed more than 100 people in an attack on Wednesday in western Ethiopia, the Ethiopian Human Rights Commission (EHRC) said. This attack is the latest in a bloody series in recent months linked to ethnic conflicts.

More than 100 people have been killed in an attack by armed men in western Ethiopia, the Ethiopian Human Rights Commission (EHRC) said on Wednesday (December 23rd).

This independent body, attached to the government, said in a statement that “more than 100 people were killed by gunfire perpetrated by armed men” in the region of Benishangul-Gumuz.

The Commission said it had received from survivors “worrying photographic evidence” of this pre-dawn attack on “sleeping residents” in the Metekel area and which continued until Wednesday after -midday.

At least 36 people were treated for injuries, including gunshot wounds, at a hospital in Bulen, located about 90 km from the scene of the attack, the Commission said.

Some victims knew the attackers

“In addition to the damage inflicted on people’s lives and their bodies, crops were set on fire. A victim told us that he saw 18 fires,” the organization said in its statement.

There were “no police or security forces” stationed in the area at the time. Armed forces were sent to the area on Tuesday to calm tensions but they left soon after.

Some of the victims of the attack said they knew the attackers, the Commission added, adding that humanitarian aid would be sent to the region to help the displaced and injured.

The region is home to inhabitants of the Shinasha ethnic groups, oromo and amhara, according to the Commission. The Amhara ethnic group is the second largest in the country.

This attack is the latest in a bloody series in recent months.

In October, 12 civilians were killed in the same area. And the Ethiopian Human Rights Commission had already reported the death, on September 25, of 15 civilians in the same area of ​​Metekel, qualifying the violence as “targeted assassinations”.

Ethiopian Prime Minister Abiy Ahmed in October attributed the recent violence in the west to fighters trained in Sudan, and called on Khartoum to stabilize the Sudanese border region of Blue Nile, where he said these fighters are trained and armed.

So far, authorities in Addis Ababa have said little about the drivers of violence in Benishangul-Gumuz state, which opposition leaders have attributed to ethnic factors.

Opposition politicians, especially from the Amahra community, have been sounding the alarm for weeks on what they call a targeted campaign by ethnic Gumuz militias against the Amhara and Agew living in the Metekel area. .

According to them, more than 150 civilians perished in the attacks, figures that could not be independently confirmed.

This violence shows that the openness advocated by Prime Minister Abiy Ahmed has freed local territorial ambitions and old inter-community disputes, which have led to deadly violence in many parts of the country.

The Prime Minister, Nobel Peace Prize winner in 2019, also launched in early November a military offensive in the dissident region of Tigray. No precise assessment of the conflict in Tigray is available, but the fighting has pushed more than 50,000 people to seek refuge in neighboring Sudan and has displaced more than 63,000 inside the region, according to the UN.