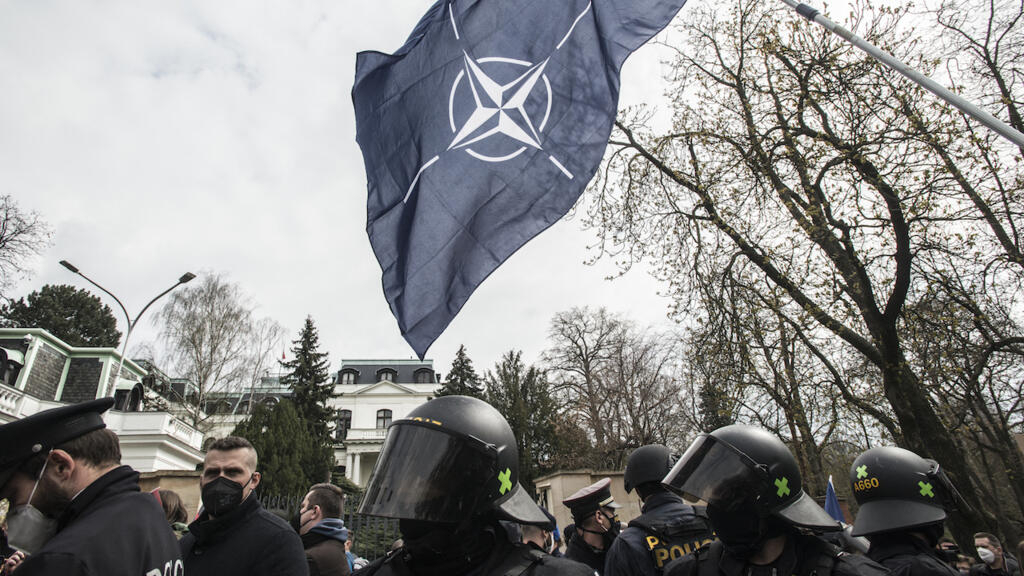 Russia announced on Sunday the expulsion of 20 employees of the Czech embassy in Moscow. A retaliatory measure expected after the expulsion by Prague of Russian diplomats accused of espionage and sabotage.

The Russian reprisals did not delay. Twenty employees of the Czech Embassy in Moscow have been declared “persona non grata” and are expected to leave the country before the end of the day on Monday (April 19th).

This announcement was made on Sunday April 18 by the Russian Foreign Ministry after the summons of the Czech Ambassador to Moscow, Vitezslav Pivonka. This measure comes the day after the expulsion of 18 Russian diplomats by the Czech Republic who accuses them of espionage.

Describing the decision of the Czech authorities as “unprecedented”, Moscow denounced “unfounded and far-fetched” accusations leveled against its diplomats.

“This hostile move is a continuation of a series of anti-Russian actions undertaken by the Czech Republic in recent years. We can only see traces of the United States”, continued the ministry.

Along with the expulsion of 18 Russian diplomats identified as agents of the Moscow spy service, Prague assured Saturday it had “irrefutable evidence” implicating agents of the GRU, Russian military intelligence, in the explosion of a depot munitions in Vrbetice, which killed two people in 2014.

Czech police say they are looking for two men carrying Russian passports for their alleged role in the blast, bearing the same names as the suspects in the Novichok poisoning attempt by ex-double agent Sergei Skripal in Salisbury, Great Britain. Brittany, in 2018.

In Prague, demonstrators smeared ketchup on the wall of the Russian embassy on Sunday.

“The murder of Czech citizens on their territory by another country is almost an act of war,” Tomas Peszynski, one of the demonstrators, told AFP.

Around 100 people held banners that read “We are not Russia’s backyard” and chanted “Shame” while waving EU and NATO flags.

The day before, police arrested seven people who had already smeared the embassy wall with ketchup as blood.

The two Russians who allegedly sabotaged the munitions depots have been identified as Alexander Mishkin and Anatoly Chepigov, based on video footage from the site.

London expressed its support for the Czech Republic in this matter on Sunday.

“The UK fully supports its Czech allies, who have revealed how far Russian intelligence is prepared to go to conduct dangerous and malicious operations in Europe,” UK Foreign Minister Dominic Raab said in a statement. .

“We are determined and committed more than ever to bring those responsible for the Salisbury attack to justice and welcome the actions of the Czech authorities to do the same,” added the British foreign minister, “Russia must renounce these actions, which violate the most fundamental international standards “.

Despite London’s conclusions to this effect, Moscow has always denied any involvement in the Skripal affair.

On Thursday, the British Foreign Office summoned the Russian ambassador to London because of “malicious activities” attributed to Moscow, including cyber attacks and troop movements on the Ukrainian border.

Lyon are keeping their chances for the title; PSG is behind Lille

the number of cases rising steadily, the rest of Europe is worried