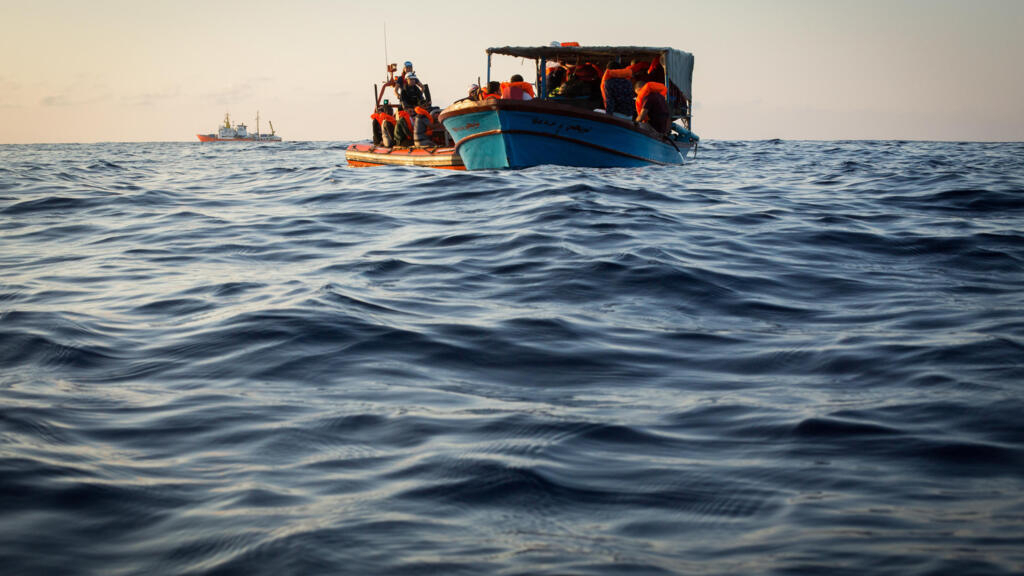 At least 43 migrants drowned off the Libyan coast after their boat sank, two UN agencies reported on Wednesday. According to the UN, this is the first shipwreck of the year in the Mediterranean.

The sinking of a boat migrants off the Libyan coast killed at least 43 people, while 10 other people were rescued, according to a report announced Wednesday, January 20 by the UN, the day after the tragedy.

These ten people were rescued and brought back to earth by the coast guard in Zouwahra, said the International Organization for Migration (IOM) and the United Nations Refugee Agency (UNHCR) in a joint statement. Emergency aid, including food and water, was provided to the survivors by the UN and its partners.

In their press release, the two UN organizations say they are “deeply saddened” by this sinking that occurred on Tuesday, “the first of 2021 in the central Mediterranean”, “having cost the lives of at least 43 people”.

The boat had embarked in the early hours of the day from the town of Zaouia, about 50 km west of Tripoli.

According to the UN, the ship’s engine stopped a few hours after departure, and the boat capsized due to the state of the sea.

Survivors, mainly from Côte d’Ivoire, Nigeria, Ghana and The Gambia, said the men who perished were all from countries in West Africa.

In total, more than 1,200 migrants perished in 2020 in the Mediterranean, the vast majority of them on this central route, according to the IOM.

IOM and UNHCR fear that the actual number of people who died on this road last year is much higher.

>> See also: “# 387, Disappeared in the Mediterranean”: a work of the living for the living

The candidates for exile from various countries mainly leave Tunisia and Libya to reach Europe via Italy, whose coasts are the closest.

January 11, the Ocean Viking, the sea rescue vessel of the NGO SOS Méditerranée, has left the port of Marseille, in France, to return to the central Mediterranean, where crossings of candidates for exile are increasing.

The Italian authorities have imposed on the NGO “costly” work, she said, on the ship for compliance, including the addition of life rafts and additional immersion suits.

the ski lifts will remain closed on February 1st in France

Fifth consecutive night of clashes between police and demonstrators in Barcelona

the art of mocking to resist in Burma