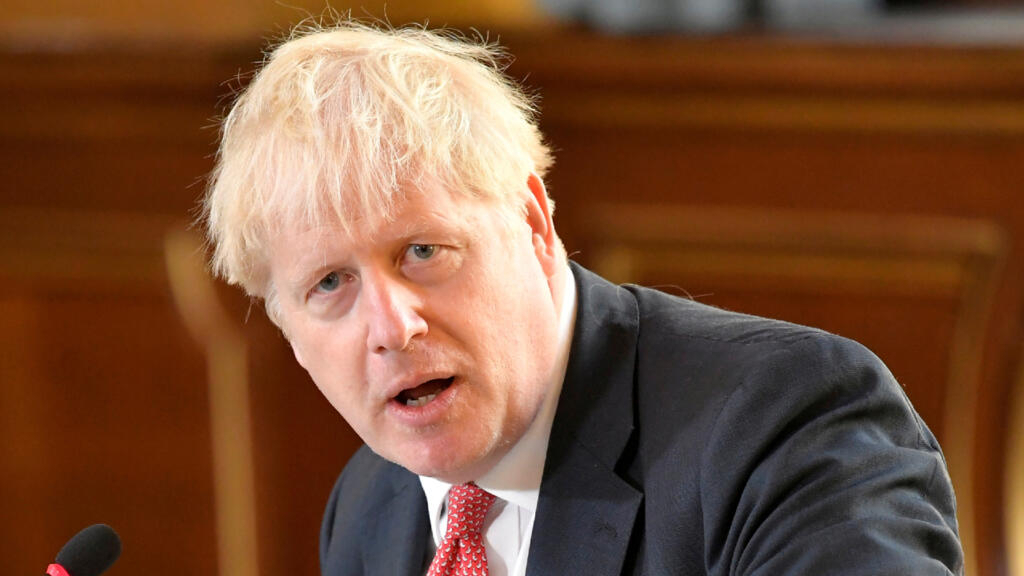 Brexit negotiations are entering their “final phase” and a trade deal with the EU will have to be found before October 15 to enter into force before the end of the year, warned British Prime Minister Boris Johnson.

As the eighth session of talks between the United Kingdom and the European Union opens this week in London, Boris Johnson warns: a commercial agreement must be found before October 15. The head of the Conservative government is stepping up the pressure before discussions resume on Tuesday.

“We are now entering the final phase of our negotiations with the EU“, he must declare Monday, according to his services in Downing Street.” The EU has been very clear about the timetable. Me too. There must be an agreement with our European friends by the European Council on October 15 for it to enter into force by the end of the year, “at the end of the transition period after Brexit, emphasizes Boris Johnson.

“It does not make sense to think of deadlines that would go beyond,” he said. “If we can’t come to an agreement by then, I don’t see a free trade agreement between us.”

The UK formally left the EU on January 31, nearly four years after a landmark referendum marking the end of almost 50 years of membership in the European Union. But it remains governed by European regulations until the end of the year, as the two sides attempt to strike a free trade agreement.

The negotiations come up against in particular fishing and the conditions of fair competition. “An agreement can always be found (…) We will continue to work hard in September to reach it”, continues Boris Johnson.

“Even at this late stage, if the EU is ready to rethink its position (…) I would be delighted,” concludes Boris Johnson, warning that the UK will not compromise “on the fundamentals of qu ‘being an independent country means to get there “.

In the absence of an agreement before December 31, the only rules of the World Trade Organization (WTO), with their high customs duties and extensive customs controls, would apply. Enough to further weaken economies already hit hard by the pandemic.

The UK will “not be a vassal state”

On Saturday, British negotiator David Frost warned in an interview that the United Kingdom would not become a “vassal state” of the European Union regardless of the post-Brexit trade agreement reached with the 27.

“We are not going to agree to clauses that would give them control over our currency, or our way of doing things here in the UK,” he added. “This is what it means to be an independent country, this is what the British people voted for and this is what will happen at the end of the year no matter what,” he said. .

His European counterpart, Michel Barnier, for his part warned on Wednesday that “there will be no trade agreement (…) without a lasting and balanced agreement on fisheries”. However, “the United Kingdom has shown no willingness to seek compromises”. According to Michel Barnier, the trade agreement must be found by the end of October to allow European ratification on time.

If no deal is reached, Britain would have “a much smaller trade deal with the EU like Australia’s”, but it would nonetheless represent “a good outcome for the UK”, said Boris Johnson. “We will have the freedom to conclude trade agreements with all countries of the world. And we will prosper damn,” he said.

Apple is expected to make an announcement tomorrow, but experts are divided on its subject

Men's Guide on How to Match Ascot with a Suit

Draconian new measures against Covid-19 enter into force in Europe

a humanitarian crisis looms over refugees in Sudan