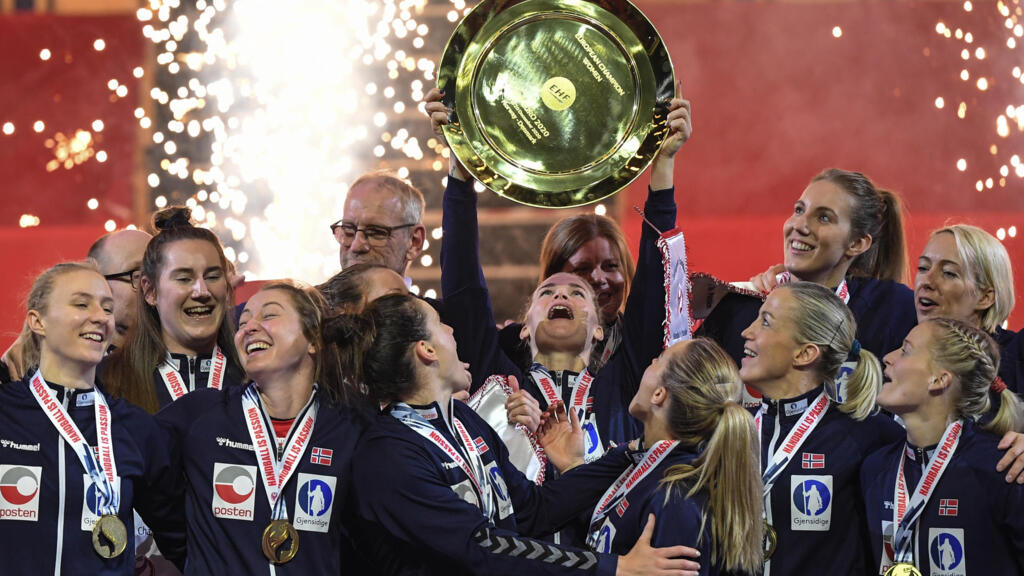 The Norwegian handball players won the European Championship on Sunday, beating the France team 22 to 20, at the end of a final marked by a masterful comeback.

The French handball players have come close to retaining their European crown. But at the end of a disputed match, it was the Norwegians who won the trophy of European champions by beating the French team 22 to 20, Sunday, December 20, in Herning in Denmark.

An unfinished symphony for the Blues, but which allows one to look with envy towards the Olympic Games in Tokyo. Finally, tears of sadness flowed down the cheeks of the French, starting with those of Cléopatre Darleux, elected best player of the final and who went to seek her reward at the end of the meeting with red eyes, little consolation for the Imperial Brest gate during the second period.

A recital in defense

Likewise, Estelle Nze Minko went for her best player of the tournament award, but Györ’s left-back missed her final.

Siraba Dembélé’s teammates will not have missed much to keep their European crown conquered two years ago at Paris-Bercy: a poorly managed possession of the ball outnumbered two minutes from the end, while he There was only one goal behind (21-20), a change error that cost Grace Zaadi a two-minute exclusion, synonymous with a red card, in money time.

For sixty minutes, the French offered a recital in defense, but missed the target in attack, running up against the impassable goalkeeper Silje Solberg in the first period with nine saves on nineteen French attempts.

Amandine Leynaud’s parades during the first act allowed the French to stay in contact with the impressive Norwegians, with only four goals behind for the last thirty minutes (14-10).

Upon returning from the locker room, the French women gradually returned to the score, first thanks to Darleux’s parades (8 out of 14 attempts), then under the leadership of her young guard, in particular the pivot Pauletta Foppa (five goals, top French scorer) and left-back Kalidiatou Niakaté (three goals).

On a seven-meter throw from Grace Zaadi, less than seven minutes from the end, they even took the lead (19-18), but failed to maintain this advantage.

Coach Olivier Krumbholz tried a few surprises to trap the opponent, such as aligning the two pivots Pauletta Foppa and Béatrice Edwige in defense, or playing seven in attack by taking out Amandine Leynaud in the first period, then Cléopatre Darleux in the second half, time offensive phases.

Siraba Dembélé’s teammates are on a podium for the fifth time in six major competitions, but it is not on the highest step like at the World-2017 or Euro-2018.

In the Boxen Arena in Herning without spectators due to the restrictions linked to the Covid-19 pandemic, they had to settle for second place as at the Rio Olympics in 2016.

This silver medal, the result of a controlled competition until the final included, definitively puts behind them elimination in the first round at the 2019 World Cup in Japan in Kumamoto, and confirms that the Blue are indeed back. in the foreground.

The last step, against a Norwegian team finally complete with its armada of stars -Stine Oftedal, Nora Mork, Henny Reistad- and extremely solid, was too high for a younger team of France and still lacking a little experience.