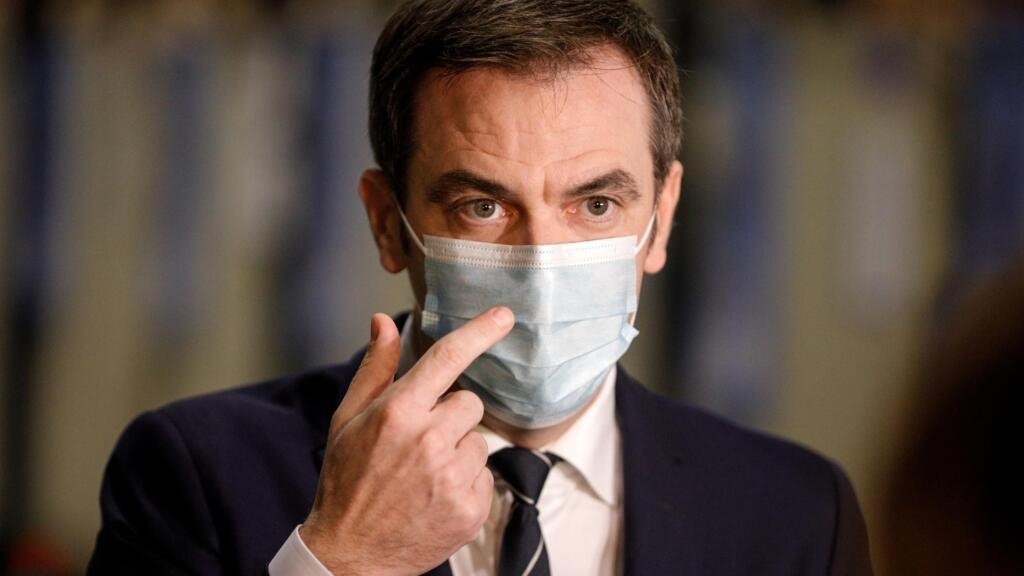 French Minister of Health Olivier Véran on Tuesday promised to “amplify, accelerate and simplify” the vaccination campaign against the coronavirus, by opening it to firefighters and home helpers over 50 years old. Vaccination of people aged 75 and over will be authorized before the end of January.

“The cruising speed of vaccination” against Covid-19 in France will “join that of our neighbors in the coming days”, promised Tuesday, January 5, the Minister of Health, Olivier Véran, in an attempt to respond to criticisms of the slow start of this campaign.

“We exceeded 2,000 vaccinations yesterday, by Thursday we will increase again very significantly, we will be on an exponential curve”, declared the minister on RTL, assuring that France would “amplify, accelerate and simplify “its vaccine strategy.

The vaccination of people aged 75 and over who are not accommodated in nursing homes will be authorized before the end of January, Olivier Véran also announced. “That’s 5 million people,” he said.

The vaccination campaign, for the moment reserved for residents of nursing homes and caregivers at least 50 years old, will also be extended to firefighters and home helpers over 50 years old and 500 to 600 vaccination centers will be set up in the country.

France began its vaccine campaign against the coronavirus eight days ago, starting with residents of nursing homes, but it has fallen far behind its European neighbors, which has sparked a heated debate.

500 to 600 vaccination centers by the end of January

“We are also going to increase vaccine orders at European level in order to be able to increase the pace and intensity of delivery of allocations for France,” added the Minister of Health.

“Today, we have a delivery rate of 500,000 doses per week of Pfizer’s vaccine. We will soon have, if it is validated on Wednesday by the EMA (European Medicines Agency), 500,000 doses of that of Moderna per month, “he continued.

>> To read: How France intends to accelerate the vaccination campaign

Olivier Véran said that as of Monday, 27 French hospitals were equipped with vaccines. “There will be a hundred of them by tomorrow afternoon (…) Next week will be 300 centers and, by the end of January, there will be 500 to 600 centers which will be accessible for the city, “he said.

The minister also indicated that it was not possible at this time to relax the restrictions in force in the country aimed at limiting the spread of the coronavirus.

He indicated that Prime Minister Jean Castex would give a press conference on Thursday about the reopening of restaurants, scheduled for January 20 but which seems increasingly questioned.