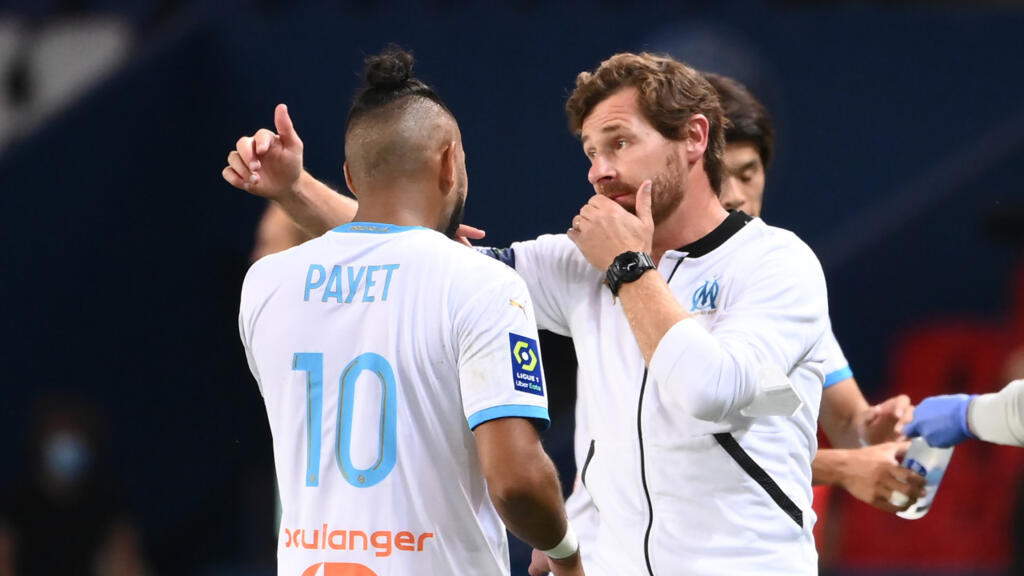 For its reunion with the Champions League, OM hoped for a better start. Crucified in the last minutes by Olympiakos, on the first day, the Marseillais have the opportunity to bounce back on Tuesday against the stars of Manchester City, who move in the Marseille city. A strong opponent who is already leading the group.

Beaten by Olympiakos (1-0), in Greece, at the opening of the Champions League, Olympique de Marseille have the opportunity to redeem themselves on Tuesday (October 27th) at home against Manchester City on Matchday 2 of the group stage. The Premier League tenor, coached by Pep Guardiola, is certainly not the ideal opponent to face for a team still in a break-in period and in search of a rebound.

While they weren’t really expecting to fill up on points against the Citizens, neither did they expect to lose to their closest opponent on paper, Olympiacos. They must therefore react quickly, at home at the Vélodrome, even deprived of their public due to the curfew.

And this European poster has the potential to motivate and transcend the men of André Villas Boas, who so far have already distinguished themselves this season by securing a prestigious victory against PSG, September 13 at Parc des Princes.

Payet and Benedetto in bad shape

But since this success, eagerly awaited by Marseille fans, OM have alternated between the good and the less good, even if, in the end, they are placed in ambush at the foot of the Ligue 1 podium, where they point to 4th place, 3 points behind the Parisian leader.

It is especially in the game that the questions remain, since with the exception of the match against Bordeaux on October 17, dominated by the Olympians (3-1), the latter have never really dictated their law to their opponents.

Some team executives are struggling to fully return to their season, like a Dimitri Payet less bleeding on his left side, a less striking Morgan Sanson in the middle, and a Dario Benedetto with absent subscribers facing to the opposing goal.

Despite struggling on the attacking front, the Argentina forward has still not scored a goal since the restart. Caught up in social media by some Marseille supporters, he seems to be in total loss of confidence. Problem, club officials failed to recruit a goalscorer during the transfer window, depriving the ambitious Portuguese manager of an alternative to this crucial position.

To force the fate of a match, the Phocaeans rely on Florian Thauvin, scorer of three league goals, On the strength of their defense, embodied by Alvaro Gonzalez, and on the irremovable goalkeeper Steve Mandanda, always so decisive in the goals.

In addition to these solid values, the activity of Valentin Rongier in the midfield, as well as the very promising performances of young recruits Léo Balerdi, Pape Gueye and Michael Cuisance, are grounds for hope. Enough to worry Manchester City and its offensive armada, which logically beat FC Porto (3-1) at the opening of the most prestigious European competition?

“It’s a winning machine, it’s going to be tough”

“He is the favorite of the group, lucidly concedes André Villas Boas, at a press conference, Saturday after the narrow victory of his players in Lorient (0-1). We will see what we will put in place. be hard to contain them. City concedes few opportunities. We will have to take advantage of those we will have, “said the Marseille coach.

And to continue: “If you press them, it can turn badly because it is a team which always finds solutions between the lines, with its mobility. It is a very hard team when you press it. It is a machine. to win, it’s going to be hard. “

Clearly in an outsider position for this match, the Marseillais, who will not yet play their future in competition on Tuesday, have the opportunity to play liberated and strike a blow to kick off their season for good.

Especially since their European stunt aside, the City stars are not impressing anyone so far in the Premier League, where they are ranked 8th, with just 2 wins in 5 matches.