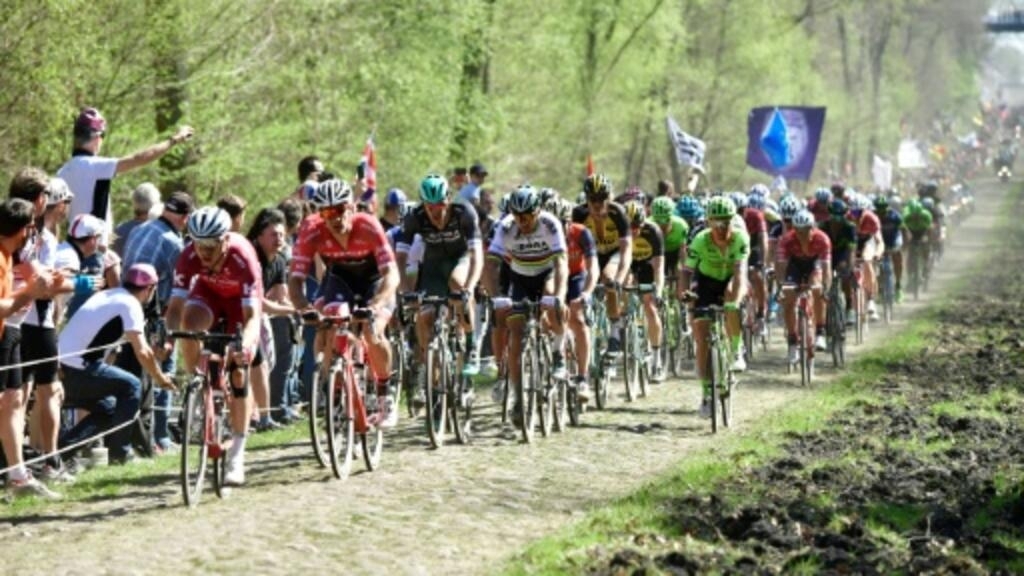 The legendary Paris-Roubaix cycling race, already postponed from April to October, is canceled due to Lille’s classification in the maximum Covid-19 alert zone. This is the first time since 1942 that “the queen of classics” has been canceled.

The Covid-19 finally got the better of Paris-Roubaix. The 2020 edition of the “queen of classics”, scheduled for October 25 after a first postponement, was canceled Friday October 9 due to the health situation. The great cobblestone race has borne the brunt of the new restrictions taken to slow the worsening of the Covid-19 epidemic in the north of France. This is the first time it has been canceled since 1942.

The announcement comes the day after the Lille ranking, from Saturday, in the maximum alert zone by the Minister of Health, Olivier Véran. This classification, already valid for Aix-Marseille and Paris, implies reinforced health measures, such as the closure of events and establishments open to the public.

The decision was taken “at the request of the prefect of the North and of the Hauts-de-France region”, explained ASO the organizer, following “the announcement of Olivier Véran, Minister of Solidarity and Health, placing the European metropolis of Lille in a high alert zone “.

“We are disappointed and sad to have to give up the ‘queen of the classics’,” the director of the Tour de France told AFP, Christian Prudhomme, organizer of Paris-Roubaix. “But we obviously understand and accept the prefect’s decision. The priority goes to people’s health.”

Famous for its cobbled sectors, the best known of which is the Arenberg gap, Paris-Roubaix, which was created in 1896, is one of the five classic “monuments”, the five largest non-championship day races. of the world, of the cycling season.

Last spring, the 118e edition of the classic had been postponed from April 12 to October 25, according to the calendar developed by the International Cycling Union (UCI) to take into account the Covid-19 pandemic.

The first edition of the women’s Paris-Roubaix is ​​also canceled, said the organizers who have given an appointment for April 11, 2021, the date on the calendar for next year.

Of the five monuments, three may have taken place (the Milan-Sanremo, the Tower of Lombardy, Liège-Bastogne-Liège). The Tour of Flanders, the Flemish counterpart of Paris-Roubaix which also uses cobbled sections, is scheduled for October 18 with, as top of the list, the reigning world champion, the French Julian Alaphilippe, who will discover the Belgian race.

If the biggest events of the season, namely the “monuments”, the world championship, the Giro and, above all, the Tour de France, have been able to take place so far despite the pandemic, many races had to be canceled this year.

To date, Paris-Roubaix is ​​the most prestigious of the scratched events in the 2020 program. On October 25, the great classic was scheduled at the same time as the last stage of the Giro in Milan and the 6e stage of the Vuelta ending on the Pyrenean pass of Tourmalet.

Improve your baseball-softball hitting instantly with the ancient secrets of Okinawa martial arts!

Who invented athletics? – A brief history of sport