parliament dismisses the assembly and the executive of Tigray 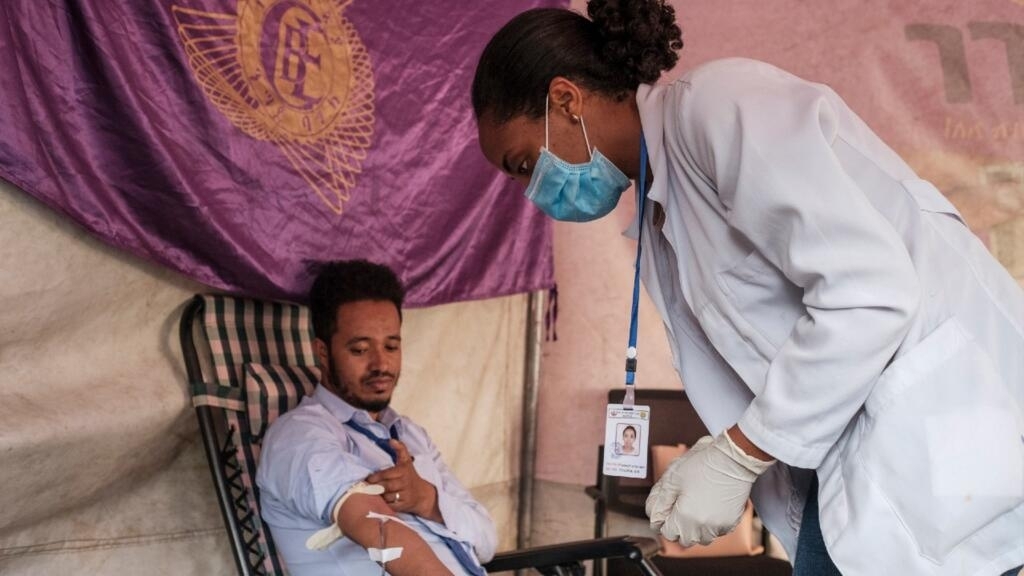 The Ethiopian parliament on Saturday dismissed the regional and executive parliament of Tigray after the announcement of a military intervention in the northern province of the country threatening to secede.

The Ethiopian parliament voted on Saturday, November 7 to revoke the regional parliament and the executive of Tigray, after the announcement of a military intervention in this region in the north of the country which threatens secession.

The Ethiopian upper house of parliament “has passed a resolution to revoke the current illegal regional assembly of Tigray and its government and set up an interim administration,” Ethiopian state-owned radio television station EBC reported. The decision of the Ethiopian parliament is based on provisions providing for the possibility of intervention against a federal state which has “violated the constitution and endangered the constitutional system”.

“The interim administration will be mandated to prepare for a constitutionally acceptable election and to implement decisions adopted by the federal government,” state television added.

The Ethiopian Prime Minister, Abiy Ahmed, called Friday a “law enforcement operation” military intervention launched since Wednesday in Tigray. He called on the population to avoid gatherings so as not to be affected by the “air strikes”.

Nobel Peace Prize 2019, Abiy Ahmed announced on Wednesday the launch of these military operations in Tigray, in retaliation for the attack on Ethiopian military bases there.

The Tigrayan leaders, from the Tigray Peoples Liberation Front (TPLF), a party which, for nearly thirty years and until the advent of Abiy Ahmed in 2018, dominated the power structures in Ethiopia, had denounced a pretext to justify its offensive against their region.

Under a state of emergency proclaimed Wednesday, the federal troops have the particular mission of “disarming the security forces of the regional state”, added the Prime Minister.

No official information was available on current operations. The cut-off of Internet and telephone networks in Tigray make it extremely difficult to verify the situation there.

Diplomatic sources reported military activities on the main axes connecting Tigray to the Amhara border region and reported fighting and artillery fire on the road leading to Humera, on the borders of Sudan and Eritrea.

The tension between Addis Ababa and Tigray had particularly increased since the organization in September of regional elections not recognized by the central power.

The military escalation raises fears of a conflict likely to threaten the already fragile stability of the second most populous country on the continent with more than 100 million inhabitants.

The International Crisis Group (ICG) think tank estimated that if “it is not quickly stopped, the current armed confrontation […] will be devastating, not only for Ethiopia, but for the entire Horn of Africa. “

The ICG recalls that the Tigray authorities can count on “a large paramilitary force and a well-trained militia, whose combined strength is estimated at 250,000 men” and “seem to benefit from significant support from the 6 million Tigrayans”.

The conflict could test the unity of an “ethnic mosaic” country, recently shaken by episodes of community violence, but also the cohesion of the army, which has many Tigrayan officers. The ICG also fears that the conflict will eventually involve Eritrea, which borders Tigray. The power of Asmara, with whom Abiy Ahmed concluded a historic peace, is the sworn enemy of the TPLF which dominated the Ethiopian power during the bloody border war between the two countries (1998-2000).

The TPLF accuses Abiy Ahmed – an Oromo, the most important ethnic group in Ethiopia – of gradually marginalizing the Tigrayan minority (6% of the population) within the ruling coalition, which the party has since left, positioning itself de facto in opposition.