Pointed out, Spain ensures control of the Covid-19 epidemic 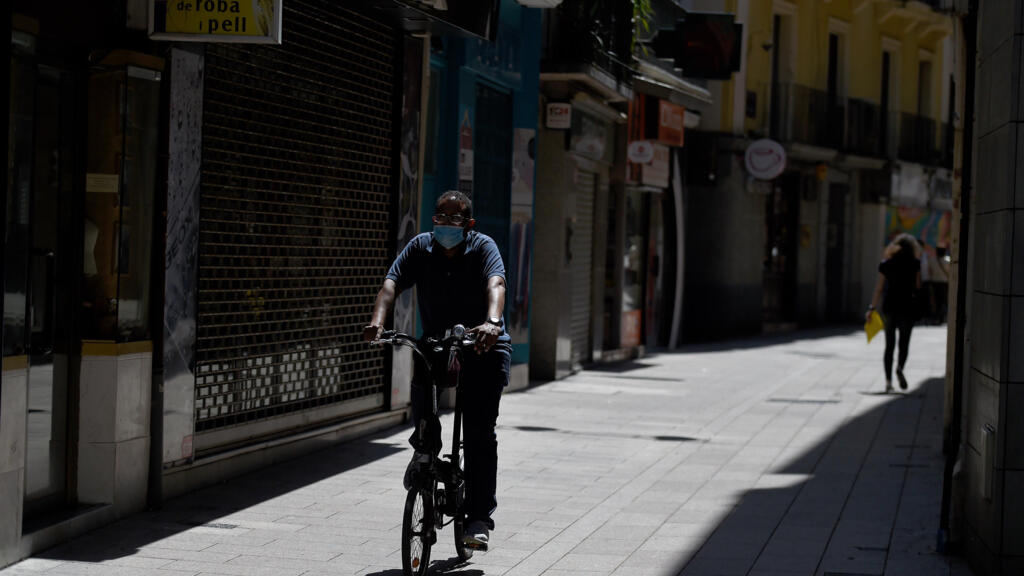 The Spanish government assured, Sunday, to control the epidemic of coronavirus on its territory, the day after the decision of the British authorities to quarantine any traveler returning from Spain.

The Spanish authorities reacted on Sunday July 26, the day after the UK’s decision to quarantine any traveler coming back from this country. “Spain is safe. It is safe for Spaniards, it is safe for tourists,” Spanish foreign minister Arancha Gonzalez Laya told reporters.

She added that her government was working to convince her British counterpart to exclude the Balearics and the Canaries from the territories for which the fortnight is required, noting that the circulation of the virus was much lower there than in the United Kingdom.

Second world tourist destination behind France, Spain hoped to be able to attract enough British or German tourists in particular to save what could be saved from its summer season.

But the cases of Covid-19 have tripled in two weeks in the country, in particular in the tourist region of Catalonia and in the neighboring region of Aragon. Of the more than 280 homes monitored by the authorities, the most important are in Barcelona and Lleida, Catalonia, and Zaragoza.

Hospitals are controlling the flow of patients infected with Covid-19 and more than half of the new cases recorded in the country are asymptomatic, the Spanish Ministry of Foreign Affairs said in a statement. The recent outbreaks of contamination that appeared in Aragon and Catalonia after the lifting of containment measures should be quickly contained, he added.

An official toll of the victims of Covid-19 underestimated in Spain?

One of the countries most affected by the pandemic, Spain has recorded more than 28,000 deaths and 290,000 cases of contamination, a toll, however, less severe than in the United Kingdom, where the Covid-19 has claimed the lives of to more than 45,600 people.

This official Spanish report, like the British one, takes into account only confirmed cases of contamination. Adding the suspected cases, the death toll in Spain would rise to 44,868, according to the daily El Pais, which published an investigation into the epidemic on Sunday by compiling data provided by regional authorities.

The calculation is consistent with a study on excess mortality from the National Epidemiology Center and the National Statistics Center published in June.

According to this study, Spain recorded in the first 21 weeks of the year 43,945 more deaths than during the same period of 2019. However, it was impossible to confirm a proven link between these deaths and Covid-19 .