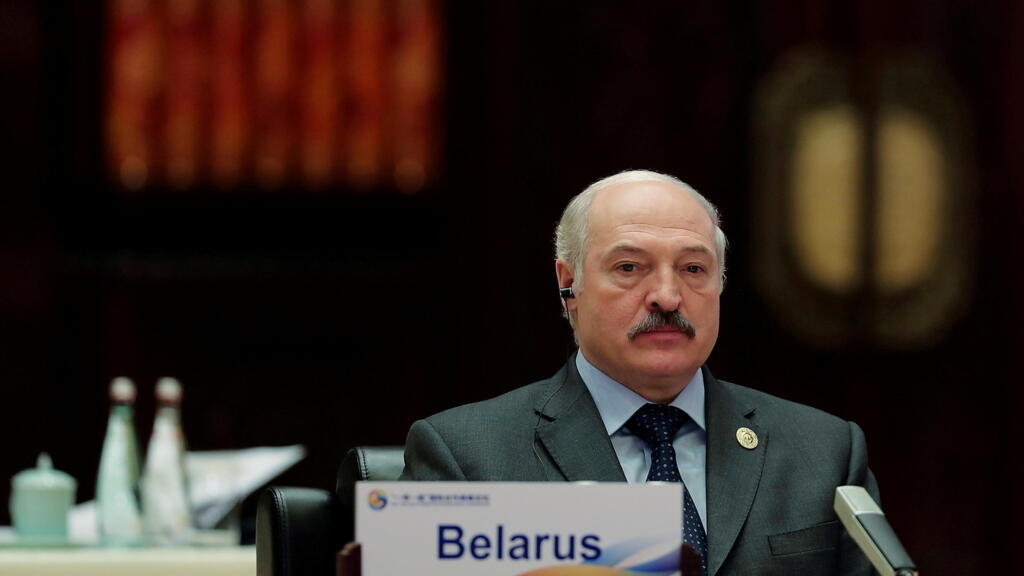 Belarusian President Alexander Lukashenko is due to speak to Parliament on Wednesday, while the UN Security Council is due to meet behind closed doors to discuss the hijacking of a European airliner. But diplomats expect Russia to oppose a joint statement.

Belarusian President Alexander Lukashenko, accused of having hijacked a European airliner to arrest an opponent on board, will deliver a speech to Parliament on Wednesday 25 May while the UN Security Council is due to hold a closed meeting.

Alexander Lukashenko has remained silent amid an avalanche of indignant European and American statements and announcements of sanctions, since the interception on Sunday by a MiG-29 fighter plane of an Athens-Vilnius flight of the company Ryanair , while an air traffic controller claimed that “a bomb” was on board and “recommended” to the pilot to land in Minsk.

“They will kill him”

Natalia, 46, the photographer’s mother and activist, says she hasn’t slept in two nights, clutching her phone in her hands, hoping to hear from him. “I ask, I beg, I call on the entire international community to save him,” she said, bursting into tears, during an interview with AFP in Wroclaw, Poland, where the couple are ‘is installed. “Please save him! They will kill him!”

The UN Security Council will hold an informal emergency closed-door meeting on the matter on Wednesday midday, diplomatic sources told AFP. This session, which should be virtual, was requested by France, Ireland and Estonia, diplomats said.

Asked by AFP, diplomats deemed it unlikely that the UN Security Council could agree at this meeting on a joint declaration. Support of Belarus, Russia should oppose it, predicted one of them, speaking on condition of anonymity.

Many airlines on Tuesday followed the European Union’s recommendation to bypass the country and suspended their flights, as European airspace was also closed to Belarusian aircraft.

European leaders continued to express their anger and exasperation on Tuesday. The head of German diplomacy, Heiko Maas, assured that Alexander Lukashenko had to “pay a high price” for his “infamous act”, French President Emmanuel Macron believing him that “the policy of sanctions” had reached its “limits “.

Belarus on Tuesday invited international organizations to come and establish “the circumstances” of the hijacking of the plane by Minsk, the International Air Transport Association (IATA) and the International Civil Aviation Organization (ICAO), dependent on the UN, as well as US and EU authorities.

For its part, the Belarusian opposition, most of whose representatives are exiled or imprisoned, demanded further reprisals. Exiled in Lithuania, ex-presidential candidate Svetlana Tikhanovskaïa called on “the United States to isolate the regime and to exert pressure with sanctions”.

She also called for “the participation of Belarusian democratic forces in the G7” from June 11 to 13 in the United Kingdom, Emmanuel Macron saying in favor. Canadian Prime Minister Justin Trudeau told him “to firmly support action through all possible international institutions”, including NATO.

Alassane Ouattara: “It is time for Laurent Gbagbo to return to Ivory Coast”