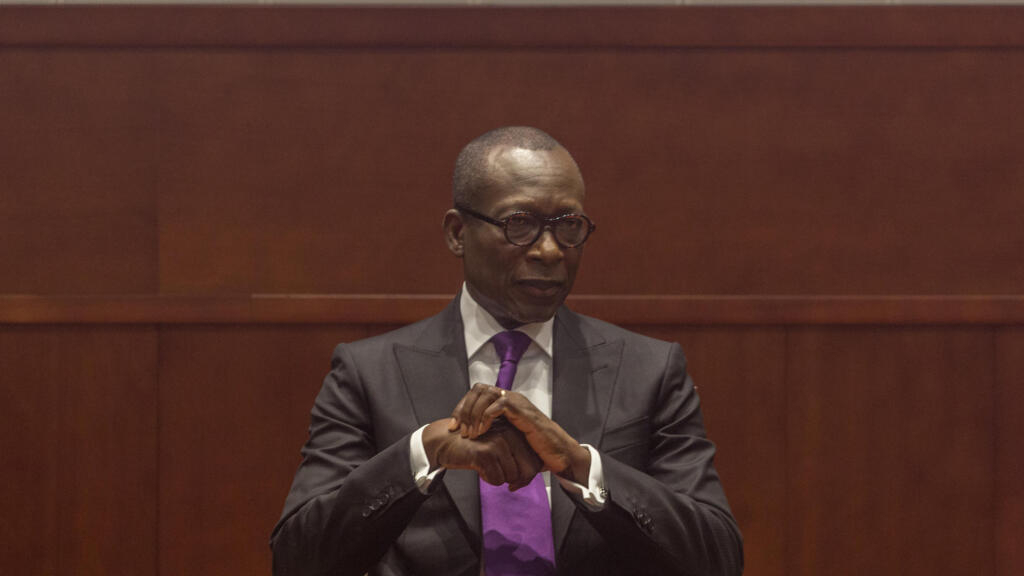 The Electoral Commission of Benin said on Friday that only three candidate files for the April presidential election had been retained: those of President Patrice Talon, former Minister Alassane Soumano and a dissident figure among the opposition, Corentin Kohoué . The big names of the opposition are in exile or condemned to terms of ineligibility prohibiting them from running.

The president of Benign Patrice Talon will have two opponents in the April presidential election, only three candidacy files out of the twenty filed having been retained, the Electoral Commission announced on Friday February 12. The accepted files were the only ones to be complete, explained the Electoral Commission, citing in particular problems at the level of the number of sponsorships of elected officials.

Major opposition figures are in exile or condemned to ineligibility sentences prohibiting them from running, this small West African country, long seen as a model of democracy, having recently taken an authoritarian turn.

Patrice Talon, a cotton magnate who came to power in 2016, will face in the ballot box former minister Alassane Soumano of the Force cauris party for an emerging Benin (FCBE), considered the largest political formation of the opposition, and a figure dissident among opponents of the president, Corentin Kohoué.

Locked ballot, according to the opposition

The opposition denounces a locked ballot by the outgoing president, highlighting in particular a new provision in the electoral law which requires each candidate to be sponsored by 16 mayors or deputies.

Patrice Talon “did not want to take any risk” and “he chose to select his opponents from among his allies and refused the competition to candidates capable of beating him at the polls”, accused Joel Aïvo, a union candidate of part of the opposition whose case was rejected for “lack of sponsorship”.

On the contrary, supporters of Patrice Talon claimed that the conditions were in place for a fair election.

Candidates whose files have been rejected can lodge an appeal with the Constitutional Court, which will publish the final list of candidates for election in ten days.

Members of the opposition warned on Tuesday a United Nations representative, visiting Benin, that the conditions set by Patrice Talon’s government could undermine the credibility of the election.

At the time of his election in 2016, Patrice Talon had said he wanted to serve a single term, before retracting and announcing his candidacy in mid-January.

faced with the lack of vaccines, one or two doses?

Paris is surprised in Leipzig, Rennes suffers at Chelsea