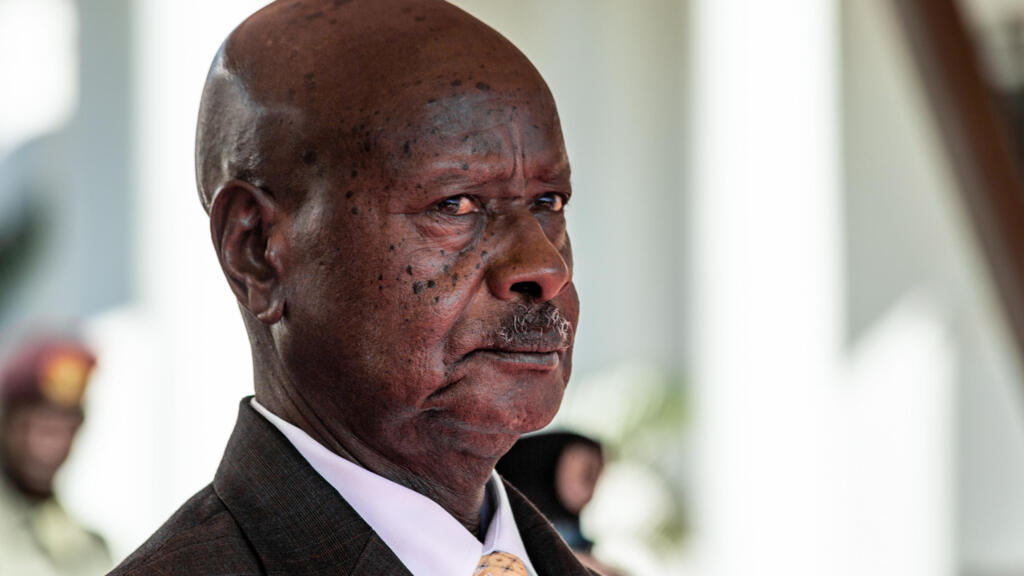 During a meeting on Monday with the Ethiopian Deputy Prime Minister Demeke Mekonnen Hassen, the President of Uganda, Yoweri Museveni, called for negotiations for a return to peace in Ethiopia. Since November 4, the armed forces of the central government have been confronting those of the Tigray region. A conflict that could destabilize the Horn of Africa.

As a civil war broke out in Ethiopia, Ugandan President Yoweri Museveni received, Monday November 16, the Ethiopian Deputy Prime Minister, Demeke Mekonnen Hassen. During this meeting, Yoweri Museveni called for negotiations to end the ongoing conflict between the Ethiopian Federal Army and the forces of the breakaway region of Tigray, according to the head of state’s Twitter account.

“Our discussion focused on the issues of peace and security currently facing Ethiopia,” Yoweri Museveni said on the social network, after his meeting in Gulu, northern Uganda, with Demeke Mekonnen Hassen, also Minister of Foreign Affairs.

“There must be negotiations and the conflict must end,” continues Yoweri Museveni.

Before setting out for my campaign meeting this morning, I held discussions with the Ethiopian Deputy Prime Minister, H.E. Demeke Mekonnen Hassen and his delegation at Gulu State Lodge. pic.twitter.com/q4LmCZX9Ep

On Sunday, two Ugandan government officials indicated, on condition of anonymity, that Yoweri Museveni would receive Demeke Mekonnen Hassen, as well as a delegation from the Tigray Peoples Liberation Front (TPLF), the party that leads the dissident region, without give further details.

The Ethiopian foreign ministry had told AFP “not to be aware” of a trip by the minister to Uganda. The President of Tigray said on Monday “not to be aware of this initiative”.

>> Read also: In Sudan, Ethiopian refugees are healing their wounds in Hashaba camp

It was not possible to confirm the arrival in Uganda of a TPLF delegation on Monday.

Ethiopian Prime Minister Abiy Ahmed, who on November 4 launched a military operation against the TPLF, which had challenged the authority of the government for several months, recently said no talks would start until the TPLF was totally disarmed.

Monday morning, the crisis staff had qualified as “false” the “information relayed by several media according to which Ethiopian officials will take part in a mediation with the TPLF in Uganda”.

Visit of a former Nigerian president to Ethiopia

Meanwhile, former Nigerian President Olusegun Obasanjo was “on his way” to Addis Ababa on Monday for “talks” as part of a “mediation mission,” his spokesman Kehinde Akiyemi told AFP.

The Ethiopian government and the African Union (AU) – headquartered in Addis Ababa – told AFP that they had no information about this mission.

Saturday, the TPLF fired rockets at Asmara, capital of neighboring Eritrea, which it accuses of helping the Ethiopian federal army in Tigray.

An escalation that reinforces the fears of observers that the conflict in Tigray will degenerate and drag Ethiopia into an uncontrollable community conflict, at the same time as it destabilizes the region of the Horn of Africa.

Cold weather plan in Grande-Synthe and Calais: “The emergency is here”, worry the associations