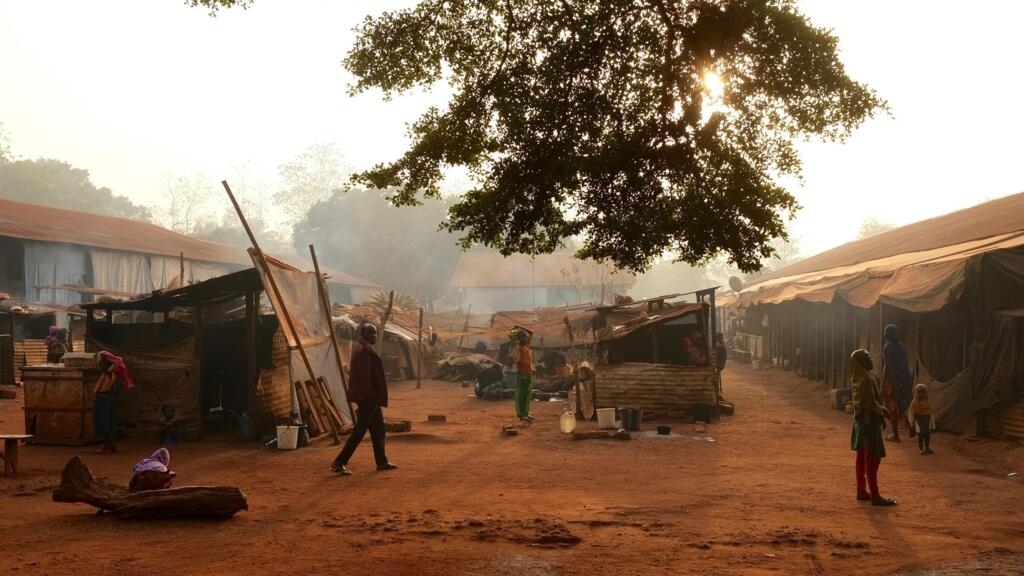 Armed groups attacked the city of Bangassou in south-eastern Central Africa on Sunday, two weeks after an offensive launched by rebels and on the eve of the first results of the presidential election.

New tension in the Central African Republic. Rebel groups took control on Sunday (January 3) of Bangassou, a town 750 km east of Bangui, but remain at a distance from the capital on the eve of the partial results of the presidential election of December 27.

These armed groups attacked the town of Bangassou at dawn and took control after several hours of fighting. “The rebels control the city, they are everywhere,” said Rosevel Pierre Louis, head of the regional office of the UN Mission in the Central African Republic (Minusca) in Bangassou.

Five “armed elements” died, said Minusca in a communicated, Without further details. About fifteen wounded were transported by Médecins sans frontières, for its part declared the NGO.

Rebels kept at a distance from Bangui

On December 19, a coalition of armed groups launched an offensive to disrupt the presidential and legislative elections and vowed to “march on Bangui”. But for the time being, the rebels are still kept at a distance from the capital by the UN peacekeepers and the armed forces of the Central African Republic (FACA), supported by reinforcements of hundreds of Russian paramilitaries and elite Rwandan soldiers.

On Saturday, rebels launched an attack in Damara, stronghold of the outgoing president and favorite of the poll Faustin Archange Touadéra, located 70 km north of Bangui, but they had been pushed back. “The rebels thought they could reach Bangui, but they did not expect the Russians and Rwandans to arrive,” said Roland Marchal, a specialist in the Central African Republic at the Center de Recherches Internationales (CERI) of Sciences Po in Paris.

For Nathalia Dukhan, an expert on the Central African Republic for the American NGO The Sentry, the armed groups have adopted a “long-term strategy by putting their hands on resources to suffocate Bangui and be able to buy equipment and strengthen themselves militarily”.

During his speech on December 31, the outgoing president and favorite of the poll, Faustin Archange Touadéra, considered that the Central African Republic was “at war”. “I have the painful duty to tell you this evening that we are at war. The Republic is at war. Its survival is threatened. This asymmetrical war, we are going to win it”, declared the Head of State.

The capture of Bangassou comes on the eve of the publication of the first partial results of the presidential election by the National Elections Authority (ANE). In a territory two-thirds occupied by armed groups, Central Africans’ votes take time to be compiled. Thousands of people were also prevented from voting or deprived of their voter card, which had never arrived due to insecurity.

>> To See as well : Elections in the Central African Republic: a majority of refugees exempt from voting

Out of a total of 71 sub-prefectures, “29 did not vote,” the Minister of Territorial Administration said on Monday. “And in six other sub-prefectures, there was only a partial vote”, added Momokoama Théophile, general rapporteur of the ANE. President Touadéra’s party said Thursday that it was in the process of being re-elected in the first round of the election.

The COD-2020, which brings together the most important parties and movements of the opposition, for its part set out in a press release published on Wednesday a series of grievances, among which “massive ballot box stuffing” and “a number of voters which exceeds that of registrants “in certain polling stations. The final election results are expected on January 19.