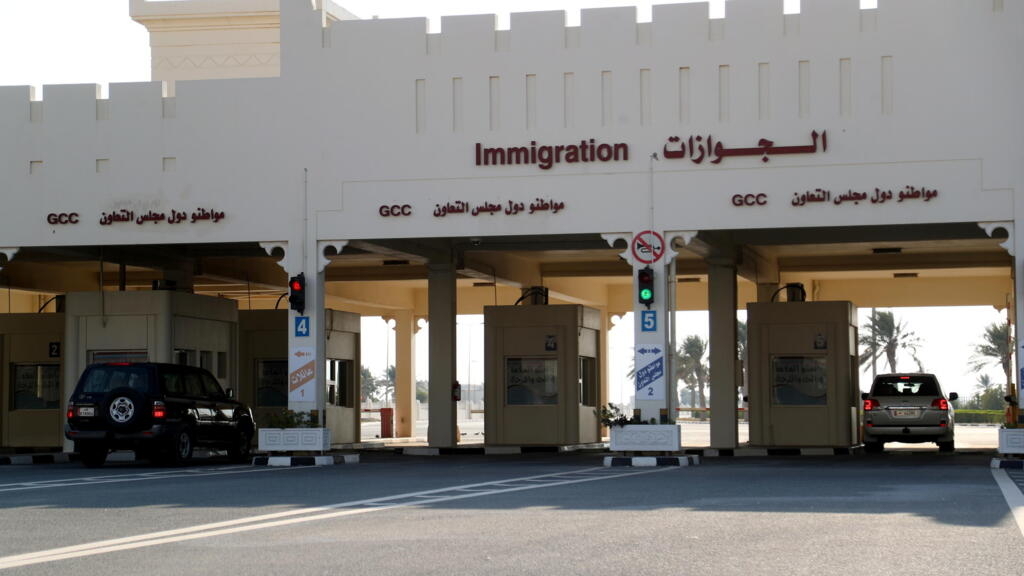 Qatar and Saudi Arabia reopened their land border on Saturday, January 9, a few days later the resumption of relations between the small gas emirate and several of its neighbors who boycotted him for three and a half years.

Saudi Arabia, the United Arab Emirates, Bahrain and Egypt severed their relations with Qatar in June 2017, accusing it in particular of being too close to Iran and of supporting the Muslim Brotherhood, classified as “terrorist “by Cairo and Gulf countries, as well as the Islamic State and Al-Qaeda jihadist organizations.

These four Arab countries announced on Tuesday the end of the crisis, with the lifting of the diplomatic and economic boycott of Doha, at a Gulf summit in Al-Ula, Saudi Arabia.

“The border is open,” a Qatari source told AFP, while another confirmed the resumption of traffic around 7 am GMT at the Abu Samrah border crossing point, 120 km south of Doha.

Airlines Qatar Airways and Saudi Airlines have also announced on their Twitter account that they will start to resume their air links between the two countries from Monday.

Kuwait, mediator in the Gulf crisis, announced on Monday that the Saudi kingdom had agreed to reopen all its borders with Qatar. And on Thursday, a Qatar Airways plane flew over the kingdom, according to the company.

A line of cars crossed the border into Saudi Arabia, but a smaller number crossed into Qatar, an AFP correspondent said there.

Due to the strict control measures in Qatar, linked to the Covid-19 pandemic, people arriving from Saudi Arabia will have to take a negative test, take a new test at the border and isolate themselves for a week in a hotel approved by authorities, at a cost of several hundred dollars.

“I am very happy (…) I have relatives in Saudi Arabia like many Qataris”, rejoices Jaber al-Marri as he approaches the checkpoint in his SUV, a negative drug test in his hand .

A Qatari health service helicopter carried the equipment needed to carry out border tests from Doha, an AFP correspondent said.

“It’s a huge joy, I bought this new car to go find my relatives in Saudi Arabia, I took the Covid test and I was waiting here,” said Zaid Muhammad al-Marri, 23, a Qatari whose mother is Saudi.

Hamad al-Marri congratulates him on being able to go to Saudi Arabia to hunt falcons, a common hobby in the kingdom, and has taken a two-week vacation for this purpose.

“I’m going to go hunting and see my friends that I haven’t seen for over three and a half years (…) I’ll be reunited with my family, everyone will be happy and we can go to Mecca and Medina “, the two main holy places of Islam in Saudi Arabia, he said.

During the boycott, Muslims in Qatar had to fight for their place to make the pilgrimages to Saudi Arabia.

As soon as the crisis was announced, motorists had gathered near the border with a lot of honking to celebrate the reopening.

Iran only wants to import vaccines from its allies

Sputnik V, the Russian vaccine gains (a little) in credibility