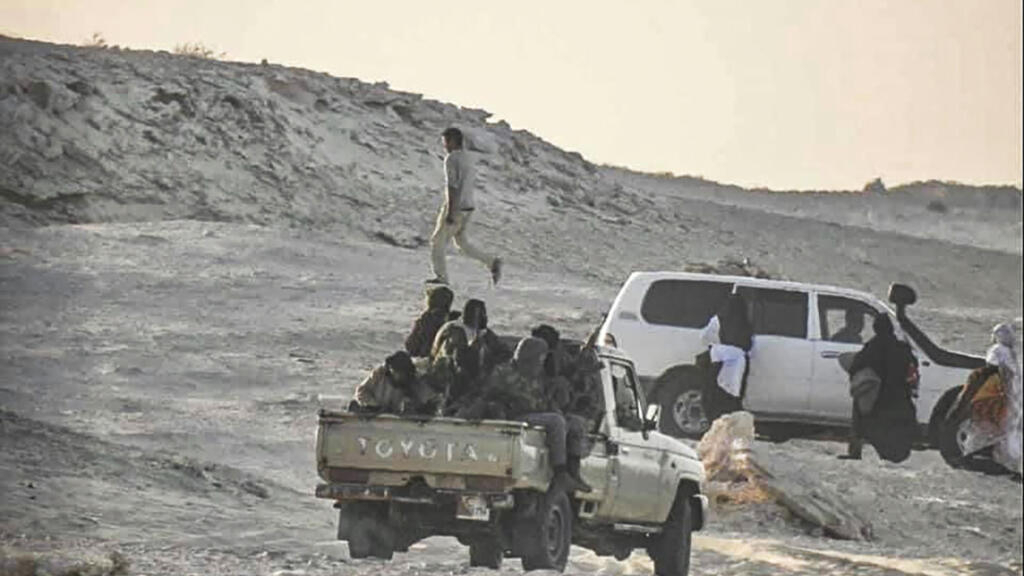 Road traffic between Western Sahara and Mauritania resumed Saturday after the military operation launched the day before by Morocco at the border post of Guerguerat. The separatists of the Polisario Front say, however, that fighting is continuing in this disputed territory.

Road traffic between Western Sahara and Mauritania resumed on Saturday 14 November after the military operation launched the day before by Morocco at the border post of the buffer zone of Guerguerat, while the separatists of the Polisario Front affirm that fighting continues in this disputed territory.

“Dozens of trucks (…) blocked for three weeks because of the actions of the Polisario militias have crossed the Moroccan and Mauritanian borders”, on a road axis essential for commercial traffic to West Africa, a announced the official Moroccan agency MAP.

The reopening of the border was confirmed by a Mauritanian security source and by a senior Moroccan official.

>> To read – Western Sahara: 45 years of conflicts and negotiations “at a standstill”

For the Polisario, the cease-fire signed between belligerent Moroccan and Sahrawi under the aegis of the UN in 1991 after more than fifteen conflicts “is a thing of the past” and “the fighting continues”.

The renewed tensions in the former Spanish colony that Morocco and the Polisario Front have been fighting over for decades, has raised concerns at the UN, the African Union (AU) but also in Algeria, Mauritania, in France, in Spain or even in Russia, countries which follow this file.

“The war continues to the present day on all fronts all along the Moroccan wall of shame,” Saharawi Defense Minister Abdallah Lahbib told the official Algerian news agency APS, assuring that ” The Saharawi Liberation Army has won important victories and caused human and material losses to the Moroccan occupier “.

“The areas of Mahbès and Guerguerat were targeted by shell and machine gun fire,” said a statement from the Sahrawi Defense.

The day before, the same ministry had reported “massive attacks” along the Moroccan defense wall in the areas of Mahbès, Haouza, Aousserd and Farsia, with “human and material damage to the enemy”. It has not been possible to verify from an independent source the veracity of these claims.

Ibrahim Ghali, Secretary General of the Polisario and President of the Sahrawi Arab Democratic Republic (SADR), proclaimed in 1976 by the separatists, said he had “declared a state of war” and decreed “the resumption of armed actions, in order to protect the inalienable rights of our people “.

Morocco has not commented on the situation along the 2,700 km wall that cuts Western Sahara in two. On Friday, Rabat announced that it had launched a military operation in the Guerguerat area in order to reopen the road leading to Mauritania.

The Moroccan general staff had indicated Friday evening that this passage was “completely secure”, while Foreign Affairs repeated that “Morocco remains firmly attached to the cease-fire”.

UN Secretary-General Antonio Guterres on Friday night saw the failure of his efforts to “avoid an escalation” in Guerguerat and warned “against violations of the ceasefire and serious consequences for any change to the status quo” in force in the area.

The United Nations Mission for the Organization of a Referendum in Western Sahara (Minurso), created following the cease-fire agreement, has deployed on the ground “a special team made up of civilians and soldiers since the start of the crisis “.

Mauritania and Algeria, neighboring countries involved in stalled political negotiations since 2019, called for “restraint” and an end to military actions.