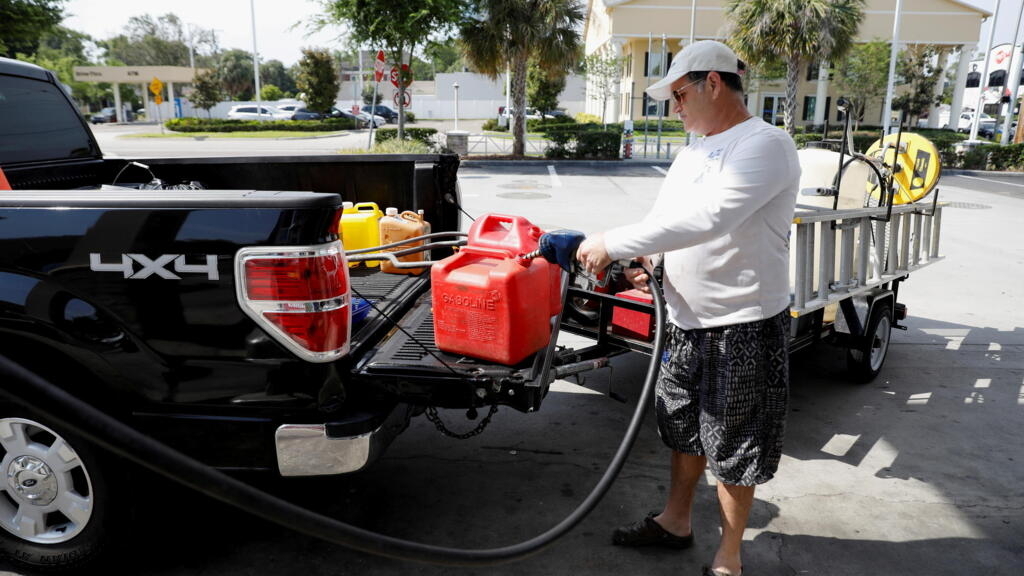 The Colonial Pipeline, the victim of a cyberattack last week, announced on Thursday that it would be fully restarted. It will take a few more days for the return to normalcy to be felt in gas stations, where Americans are flocking for fear of a gasoline shortage.

Colonial Pipeline, the operator of the huge American oil pipeline paralyzed by a cyberattack last weekend, restarted its entire system on Thursday May 13 and resumed the delivery of fuels, but the situation in service stations is not improving still only slowly.

“We can now say that we have restarted our entire pipeline system and product delivery has started to all of the markets we serve,” the company said in a statement Thursday.

“It will take several days for the supply chain of product delivery to return to normal,” added the company, adding that “some markets (…) may experience or continue to experience intermittent service interruptions in the during this start-up period “.

The 8,800 km pipeline system, the largest in the United States for refined products, serves the entire US east coast from refineries on the Gulf Coast of Mexico.

President Joe Biden earlier praised the “good news” of the partial restart, urging Americans to be patient as supplies restore over the next few days. While “we won’t feel the effects at the pump immediately,” there will be a “return to normal from this weekend, which continues into next week,” said Joe Biden.

The panic that gripped motorists, causing queues at gas stations and shortages in several cities, was beginning to subside “somewhat”, but the normal supply of gas stations is likely to take “several weeks. “, estimated for his part Patrick De Haan, analyst of the specialized site GasBuddy.

According to Bill O’Grady, of Confluence Investment, “the fuels circulate in the pipeline at a speed of 8 km / h, on a pipeline of 8,800 km, do the count!”, He noted, stressing that the delivery rate was not going to return to its normal rate in just “one or two days”. For the GasBuddy expert, refueling will still “be a headache for 7-14 days in the states of Georgia, South and North Carolina, and Virginia.”

“I agree that seeing lines at the pump when there is no gasoline is particularly stressful, but it’s temporary. Don’t store more gasoline than you need. Don’t panic. not, ”President Biden said again.

As a result of the incident, the average price of gasoline at the pump climbed above $ 3 per gallon (3.79 liters), increasing by 7 cents, for the first time since 2014, according to the association. AAA automobile.

Colonial Pipeline’s cyberattack using ransomware, or “ransomware,” was carried out by criminal group DarkSide, federal police said. According to Bloomberg information, the company paid the hackers $ 5 million, information that contradicts that of the Washington Post, which claims the company did not pay a ransom.

Three rockets fired from southern Lebanon into Israel, no damage

investiture of President Mohamed Bazoum from a security perspective

The French film “Mignonnes” held hostage by the American ultra-conservatives