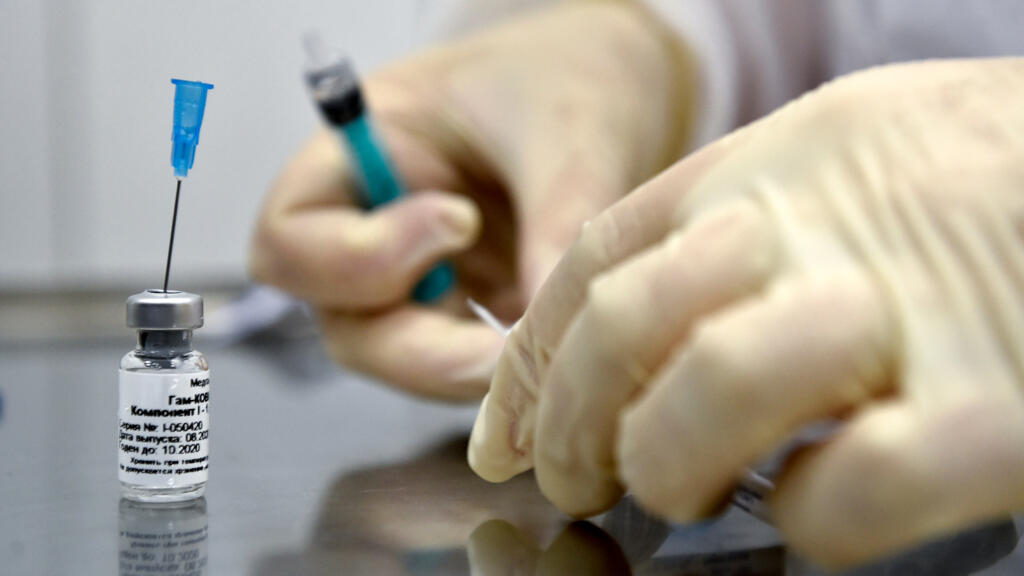 After the publication of the first results of Pfizer’s clinical trials, Russian authorities affirmed on Wednesday that their Sputnik V vaccine against Covid-19 has a 92% effectiveness, or 2% more than the American antidote.

In the global vaccine race against Covid-19, Russia intends to come out on top. A few days after the announcement of the development by the American Pfizer and the German BioNTech of a product with 90% efficiency, the creator of a Russian vaccine assured, Wednesday, November 11, that it was 92% effective.

Like its competitors, it is in a press release that the Russian Sovereign Fund (RDIF) and the Gamaleïa research institute praised the effectiveness of the Sputnik V vaccine, currently in phase 3 of double-blind randomized clinical trials – an approach experimental used in several disciplines – with 40,000 volunteers.

“The statistical analysis of 20 confirmed cases of the new coronavirus, cases divided between vaccinated people and those who received the placebo, indicates an efficacy rate of 92% for the Sputnik V vaccine after a second dose”, according to this document.

While Russia has so far been stingy regarding the scientific documentation of this vaccine touted by President Vladimir Putin, the creators of Sputnik V assured Wednesday that the research will be published shortly “in one of the world’s leading medical journals and peer reviewed.”

The RDIF also assured that it would provide all the necessary data to the national regulators of the countries wishing to acquire the Sputnik V.

It is a “viral vector” vaccine using as a vector in two injections two adenoviruses (very common viruses, responsible in particular for colds), transformed to add part of the one responsible for Covid-19.

When the modified adenovirus enters the cells of vaccinated people, the latter will produce a protein typical of Sars-Cov-2, thus teaching their immune system to recognize and fight it, according to the Gamaleïa Institute.

A wind of hope

Competition is raging to develop a vaccine for the virus responsible for the pandemic that has paralyzed entire countries since the start of the year.

Russia is determined to take the lead and had announced in August, even before large-scale clinical trials, the effectiveness of Sputnik V, raising doubts within the international scientific community.

But many questions also remain about this product, about the durability of the protection and the logistical challenges it generates.