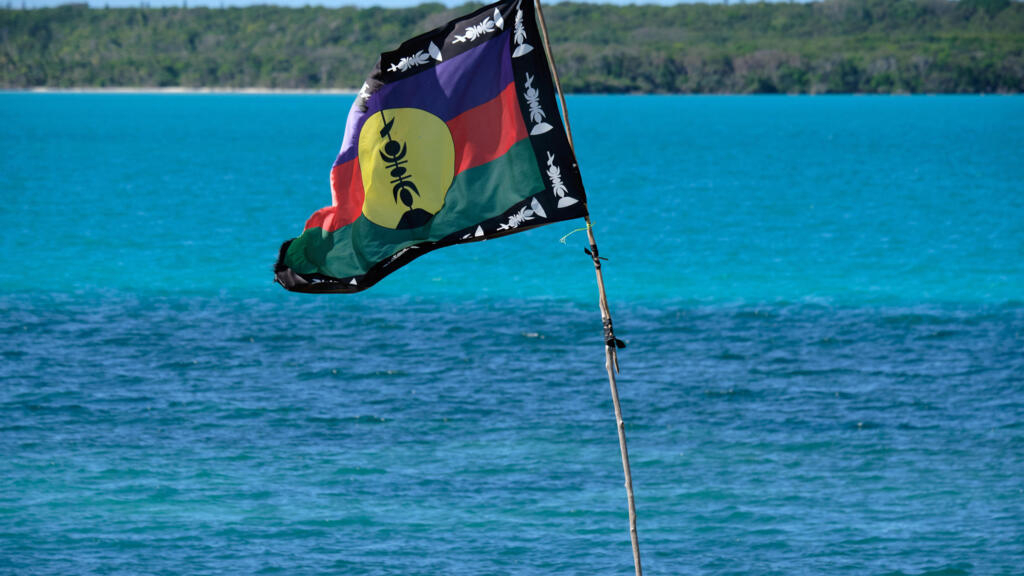 The Caledonian separatists and loyalists reached an agreement on Tuesday during negotiations in Paris on the date for the third and final self-determination referendum. According to Le Monde, the consultation could take place on December 12.

The outcome of the negotiations will be officially known on Wednesday. Caledonian elected officials, in discussion in Paris for a week, ended on Tuesday 1er June, according to several sources, to an agreement on the thorny question of the date of the third and last self-determination referendum. Delegates also agreed on the post-referendum schedule, whether won by separatists or loyalists.

The ultimate consultation on independence in New Caledonia must be held before October 2022, putting an end to the Nouméa agreement (1998) which organized the gradual emancipation of this territory of 270,000 inhabitants.

According to the daily Le Monde, this consultation could take place on December 12th. Whatever the outcome, it will be followed by a two-year transition. In the event of a yes victory, this will allow preparation for the exercise of full sovereignty. In case of victory of the no, it will be necessary to develop a new statute for New Caledonia, which will have to be approved by a referendum of Caledonian voters, according to the newspaper.

Overseas Minister Sébastien Lecornu is due to officially inform the government of the result of these negotiations on Wednesday at the Council of Ministers.

The delegations negotiated late Monday evening, in Matignon, to reach these compromises, and then met President Macron on Tuesday afternoon. A meeting remained uncertain until the last moment, because it remained suspended from the smooth running of discussions between separatists and loyalists.

>> To see: “New Caledonia: what consequences would a ‘yes’ to independence have?”

Both parties spent a week in Paris at the invitation of Prime Minister Jean Castex to work on a document provided by the State on what had to be concretely envisaged for the post-referendum, whether or not it resulted in the retention of the archipelago in the French fold.

Discussions since May 26 have enabled the two camps to jointly consider the practical consequences of the vote, whatever the outcome.

The gap between supporters and opponents of independence narrowed markedly in the second referendum of 2020, compared to the first in 2018. Loyalists fell from 56.7% to 53.3%, while that the separatists rose from 43.3% to 46.7%.

Even in the event of a new victory of the no at independence, it would be a question for the political actors of reinventing the future of the institutions and their links with the State, today governed by the Nouméa agreement, the end of which is scheduled after the third referendum.

“International law, questions of citizenship and the electorate, currency and public finances, security and justice were the subject of interventions by the various ministries concerned. The delegations also met the Minister for Europe and of Foreign Affairs, Jean-Yves Le Drian, and the Chief of Staff of the Armed Forces, General François Lecointre, to discuss the diplomatic and military aspects of the consequences of yes and no, ”recalls the Élysée.

The question of the date of the third referendum was a stumbling block for both parties. The separatists did not want any before September 2022 while their opponents demanded it “as soon as possible”.

“We wish to clear the horizon of the Caledonians and that this last consultation of the Noumea agreement can be organized as quickly as possible”, thus indicates Virginie Ruffenach, head of the loyalist group Avenir en Confidence in Congress.

Loyalist Senator Pierre Frogier (LR) had also put pressure on the government from day one by declaring that he would not participate in the discussions if the government did not set a date. “Insofar as this referendum does not take place as soon as possible, that is to say before the presidential term, that will mean that this government will have fallen into the camp of the separatists,” he insisted.

Because the Caledonian Union (UC), one of the two branches of the FLNKS, asked for this consultation to take place in 2022, after the presidential election. “We must allow time to share, to work on the document” submitted by the government, explained Gilbert Tyuienon, vice-president of the UC.

ten years later, the impossible return of the former pro-Gaddafi of Tawarga to their city still in ruins

Democrats win in Georgia, take control of US Senate