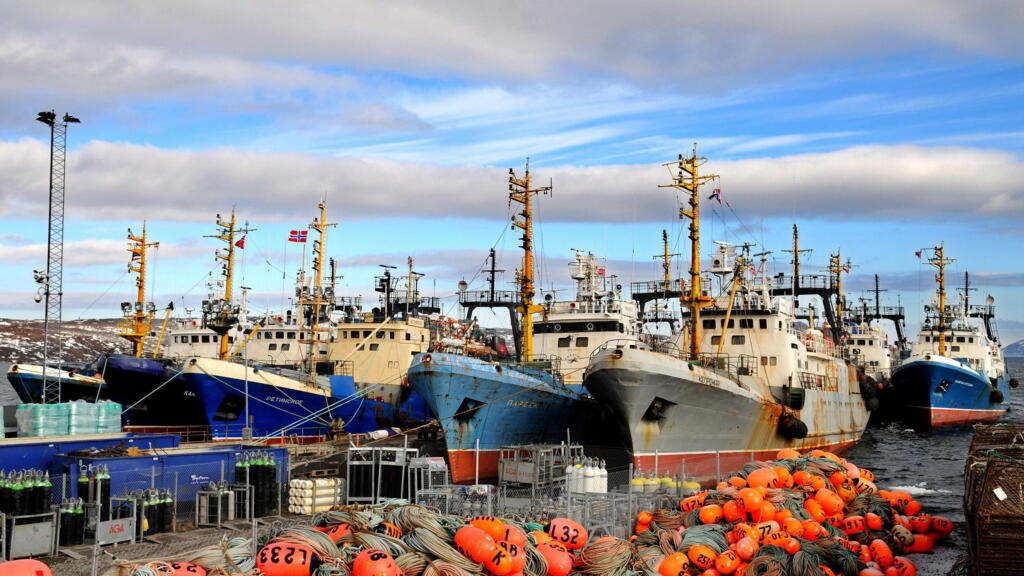 Seventeen sailors have been reported missing since Monday after the sinking of a fishing vessel in the Russian Arctic, with very poor chances of survival in the face of extreme weather conditions in this inhospitable and difficult to access region.

A fishing vessel sank, Monday, December 28, in russian arctic after freezing. Seventeen people are missing, but the chances of survival are slim as the rescue operations continue.

According to the Ministry of Emergency Situations, the ship Onega based in Murmansk, a major port in the Russian Arctic, sent out distress signals in the early morning before sinking off the Novaya Zemlya archipelago in the Barents Sea, where he was fishing in a storm. “The crew is made up of 19 people. Two people were saved,” the ministry added.

Between storms, strong winds and freezing temperatures in the area of ​​the shipwreck, the chances of survival of the crew who fell overboard are very low. Especially since these conditions make it difficult to use aviation for rescue operations.

“There is a strong snowstorm, waves of four meters and temperatures of -20 to -25 ° C,” said Alexeï Barinov, spokesperson for the Ministry of Emergency Situations in Murmansk.

According to him, finding someone alive at this stage would be a “miracle”. One person “cannot survive more than 15 minutes in such conditions,” another source confirmed, although no body has yet been recovered.

Russian Prime Minister Mikhail Michoustine offered his condolences to the families of the sailors and ordered the government to give them the necessary support, citing a “tragedy” and confirming that “people have died”.

The two rescued sailors, who suffer from frostbite without their life being in danger, were rescued by another ship which passed in the vicinity about ten minutes after the accident, according to a rescue official, Rouslan Nazarov.

The ice-covered vessel sank as the crew hauled up a net with a catch. “The boat lost its balance and instantly turned over,” said Alexei Kravchenko, spokesperson for the Russian maritime and river transport agency Rosmorrechflot.

A source, cited by Interfax, clarified that the sailors were in special suits but did not have time to grab their survival equipment. “People were literally swept from the deck of the ship into the sea,” the source said.

According to regional authorities, Onega is owned by the Kalinin fishing company, which claims to be “one of the main exporters of Russian fishery products,” according to its website. In January 2018, a Russian fishing vessel with 21 people on board sank in the Sea of ​​Japan, with no survivors being found after five days of search operations in freezing temperatures and high winds.

In April 2015, the sinking of a Russian freezer trawler in the same region killed at least 56 people. In the Barents Sea, 14 Russian officers were killed in July 2019 in the fire of their submarine, an accident whose circumstances had not been revealed by the authorities in the name of “state secrecy”.

Russia has big ambitions for the Arctic, where it hopes to become the leading economic and military power while taking advantage of global warming and melting ice, which should open new trade routes in the Far North.