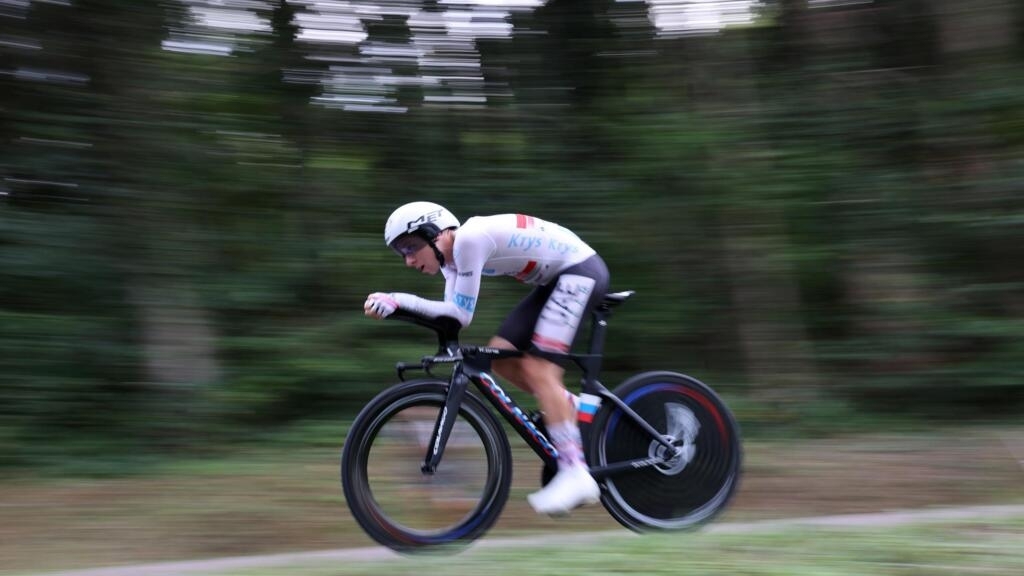 Author of an extraordinary time, the young Slovenian Tadej Pogacar won the only time trial of the Tour de France 2020 on Saturday. He recovers the yellow jersey to the detriment of Primoz Roglic and should now triumph in Paris on Sunday.

Incredible turnaround in the Tour de France! The Slovenian prodigy Tadej Pogacar had a double blow Saturday, September 19 by winning the time trial of the Planche des Belles Filles and by donning the yellow jersey of a Primoz Roglic in distress. Barring an extraordinary incident during the last stage, he should win Sunday the 107e edition of the Grande Boucle.

Pogacar left Roglic, who was wearing the yellow jersey 1 min 56 sec behind from the exit of the Pyrenees (9e step), in this 36.2 kilometer “stopwatch”. Such a reversal of the situation had not occurred in the Tour since the memorable edition of 1989, when the American Greg LeMond had dispossessed Laurent Fignon of the yellow jersey on the last day in the time trial ending on the Champs-Élysées. .

Roglic, 30, has consistently lagged behind Pogacar. From 13 seconds at the first intermediate score (km 14.5), the gap increased to 36 seconds at the foot of the final climb. In the stage classification, Pogacar pushed back the second, the Dutchman Tom Dumoulin, to 1 min 21 sec.

If he won the Tour, Pogacar, who will celebrate his 22e birthday Monday, would be the youngest post-war winner. He will also be the first runner to bring the yellow jersey, the white jersey and the polka dot jersey back to Paris.

“I’m in the middle of a dream, I don’t know what to say. We dreamed of this from the start and we succeeded. It’s incredible. My dream was just to participate in the Tour de France and today I won it during the last stage (sic) “, explained the emotional winner on arrival. “We did a reconnaissance and I knew every turn, every place to accelerate. I only heard my manager on the radio on the first part. Then I couldn’t hear anything on the climb with the noise of the crowd. But I know the climb well so I went all the way to the end. “

The right balance between tennis training and fitness

OM win against PSG for the first time in nine years

PSG will face FC Barcelona in the round of 16

Parisiennes fall in Barcelona, ​​at the gates of the final