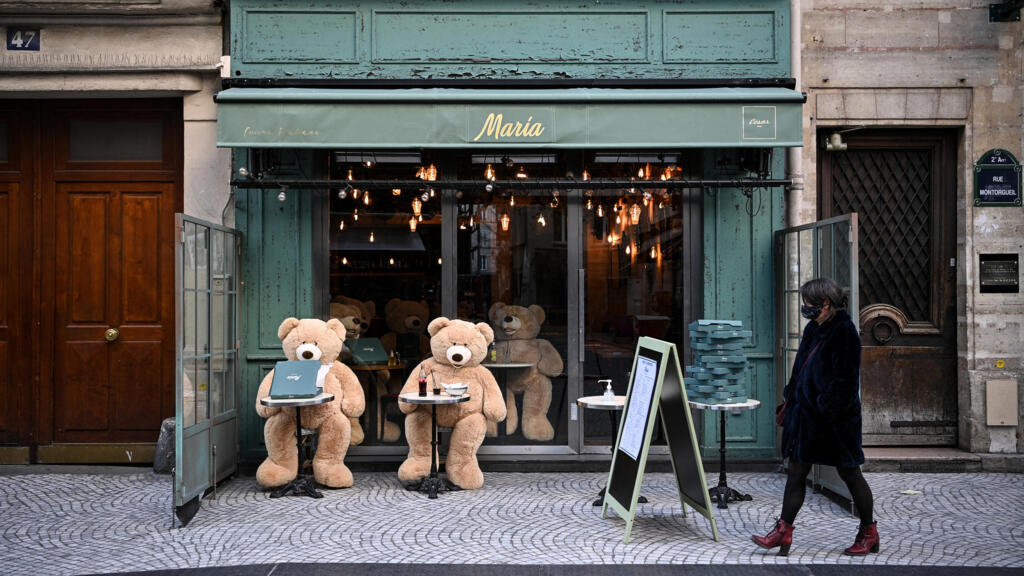 “We are reaching the goal”: Prime Minister Jean Castex specified, Monday, the rules of a gradual deconfinement which will continue next week, May 19, with in particular the reopening of terraces, cultural places and all shops .

“I say it in the clearest way: we are finally in the process of emerging sustainably from this health crisis”, explains Jean Castex in an interview with the newspaper Le Parisien, Monday May 10. The Prime Minister specifies that “this exit will be done in a progressive, cautious and accompanied way. But the tendency is clear, we reach the goal and it is good news”.

The executive stands at its deconfinement schedule announced on April 29 by Emmanuel Macron. After the end of the travel restriction to 10 kilometers around his home since May 3, the second stage of this gradual return to normalcy involves reopening to the public terraces, cultural places or even shops, however with rules.

The national curfew, which has undergone several scheduling changes since its inception in October 2020, will go from 7 p.m. to 9 p.m. from May 19 – until 6 a.m. This schedule is the same as that which was already in force in France in the fall before the second confinement.

In the meantime, this restrictive measure has been adapted on several occasions: curfew from 8 p.m. to 6 a.m. in December, at 6 p.m. since January and at 7 p.m. since the end of March for the change to summer time. In the executive’s deconfinement plan, this schedule should be changed from 9 p.m. to 11 p.m. on June 9, to finally be normally lifted on June 30.

The reopening of the terraces of cafes, bars and restaurants, confirmed Monday by the Minister of Health Olivier Véran, will be at half of their total capacity from May 19. “There will be a gauge of 50% of the reception capacity,” Jean Castex told Le Parisien. Other rules announced by the Prime Minister: it will be necessary to be seated, six at the table maximum and without going inside the establishment.

“I imagine there may be some excesses, but I trust my fellow citizens to play by the rules,” he said. “There will be checks.” The reopening of the indoor service is scheduled for June 9.

“In the cinema or at the show, the rule will be one seat in three, with a ceiling of 800 people per room”, according to the Prime Minister. Museums will also be able to reopen from May 19, with a gauge of 8 m² per visitor.

The reopening of outdoor and indoor sports facilities for spectators will also be possible from next week, but with respect to a gauge set at 800 people indoors and 1,000 people outdoors.

The businesses, treated differently in recent months depending on their size and location, “will all reopen, including large shopping centers,” from May 19, according to Jean Castex. The gauge will be the same as for museums: 8 m² per customer.

This standard must also be respected for the covered markets. The open-air markets will have a gauge of 4 m² per customer.

Nicolas Sarkozy denounces “infamies” at the resumption of his trial

in France, a single dose of vaccine recommended for people already infected

In Mosul, Christians at the bedside of churches mutilated by the Islamic State group

the Council of State approves the closure of cultural places