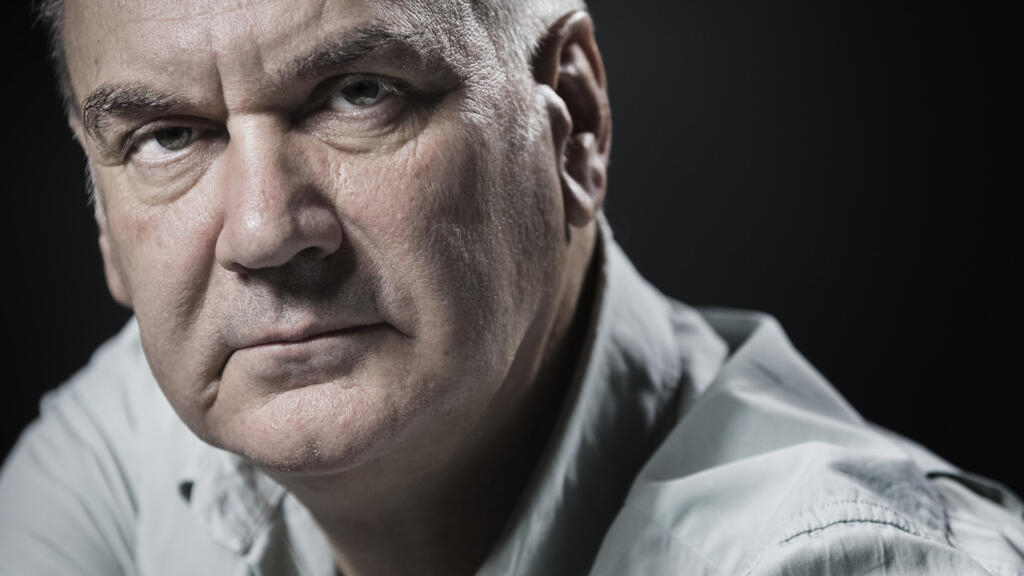 The Goncourt prize was awarded on Monday, during a videoconference, to Hervé Le Tellier for “L’Anomalie” (at Gallimard), a thrilling suspenseful novel which has already convinced a large audience. The Renaudot prize was also awarded, a few minutes later, to Marie-Hélène Lafon, for her novel “Histoire du fils” (at Buchet-Chastel). The Renaudot for the essay was awarded to Dominique Fortier for “Les Villes de papier” (at Grasset).

He was the favorite of all literary juries, part thriller, human comedy and science fiction novel. Hervé Le Tellier, author of novels, short stories, poems but also theater, received the Goncourt prize 2020, Monday November 30, for his book “L’Anomalie”. Published by Gallimard, this novel built like a clever construction game and breathtaking suspense, has already convinced a large audience.

“You never expect a price like the Goncourt. First, you don’t write to have it; and then you can’t imagine having it”, declared the winner during a videoconference, alongside its publisher, Antoine Gallimard. “It was not at all in my plans,” he added.

“This book will do a lot of people good”

“This book is going to do a lot of people good at the moment, because we live in a time as everyone knows, not very happy. This book will enchant a lot of people. Thank you for writing it”, commented the writer. Tahar Ben Jelloun, member of the Académie Goncourt, by videoconference.

At 63 years old, Hervé Le Tellier is illustrated as a writer as methodical as he is facetious, who obtains the consecration with a novel exploding all the canons. A mathematician by training and a former journalist, he is also president of the Oulipo association (Ouvroir de literature potential). He obtained eight votes against two for “The Historiographer of the Kingdom” by Maël Renouard.

The Renaudot Prize was awarded Monday, a few minutes after the Goncourt, to Marie-Hélène Lafon, for her novel “Histoire du fils” (at Buchet-Chastel), a saga that spans a century, from 1908 to 2008.

The main character, André, raised by his aunt, pierces a family secret by exploring his genealogy. Dominique Fortier, with “Les Villes de papier” (at Grasset), for his part won the Renaudot for the essay.