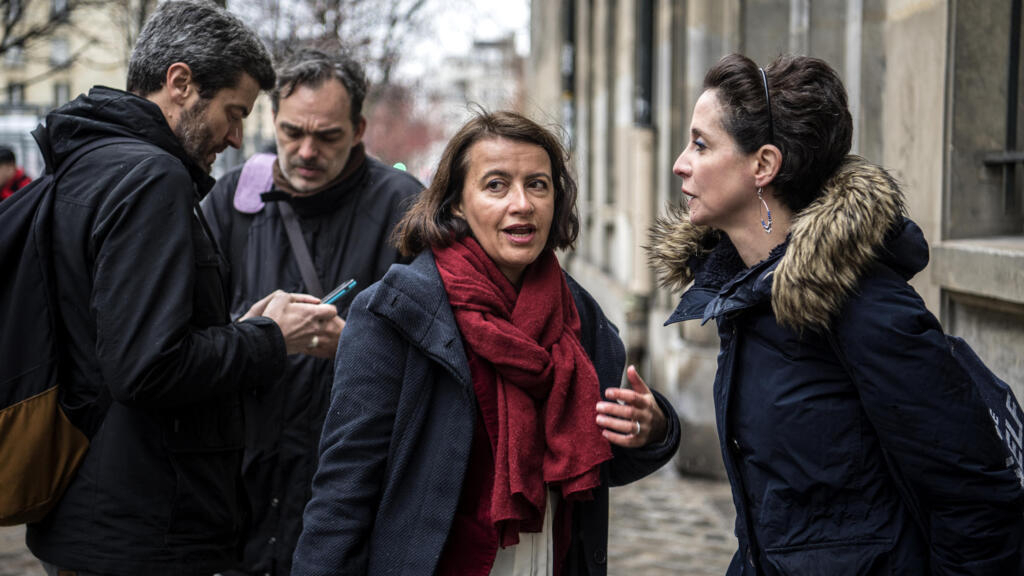 A vast campaign led by several NGOs, massively relayed on social networks, “The Affair of the Century” intends to put the State in front of its climate responsibilities. After two years of proceedings, climate advocates are hoping for “a historic decision” from the Paris administrative court.

With the support of over two million citizens, “The Affair of the Century” arrives Thursday January 14 in court, a key step for climate advocates who hope for the recognition of state failure in the fight against global warming.

Two years after the launch of this procedure, accompanied by 2.3 million signatories of an unprecedented online petition, the four requesting NGOs – Notre Affaire à tous, Greenpeace France, Fondation Nicolas Hulot and Oxfam France – find representatives of the State before the administrative tribunal of Paris.

“If The Affair of the Century wins, it would be a historic decision for climate justice in France. It would put politicians in the face of its ecological contradictions: a lot of speeches and very few acts”, Cécilia Rinaudo told AFP, coordinator of Notre Affaire à tous.

“The condemnation of a state for climate inaction would be historic, and not only in France”, continues Cécile Duflot, Executive Director of Oxfam France, emphasizing the parallel with the Urgenda affair in the Netherlands, which has become the model of the recent the rise of climate justice.

In December 2019, the Supreme Court of the Netherlands ordered the Dutch government to reduce the country’s greenhouse gas emissions by at least 25% by the end of 2020.

But a final decision of the French justice is not yet for tomorrow.

On Thursday, the conclusions of the public protractor, of which the parties have received an overview, will be listened to with attention, even if they will not necessarily be followed by the court.

“We are optimistic on reading the meaning of the rapporteur’s conclusions”, assures Cécilia Rinaudo.

According to corroborating sources, it should seek recognition of the State’s failure to meet its own commitments to reduce greenhouse gas emissions.

The government rejects the accusations of inaction, highlighting in particular the energy-climate law of 2019 which “reinforces the climate objectives”, by aiming for carbon neutrality by 2050 or a 40% drop in energy consumption. fossil fuels by 2030.

But last November, the Council of State, in a decision qualified as “historic” by defenders of the planet, himself noted that France, which has committed to reducing its emissions by 40% by 2030 compared to 1990, has exceeded the carbon budgets it had set itself.

And the highest French administrative court, seized by the town of Grande-Synthe, which considers itself threatened with submersion on the northern coast, has given the State three months to justify its actions in terms of reducing CO emissions.2.

This decision, which is in addition to that of the same jurisdiction which in July gave the state six months to act against air pollution on pain of a record penalty, encourages environmental activists.

“We can see that there is a hardening of the tone of French justice towards the State when it does not respect its own commitments, and behind, the right of populations to live in a healthy environment”, tells AFP Marie Toussaint, co-founder of Notre Affaire à tous, now an environmental MEP.

The NGOs, which will mobilize their activists online Thursday for lack of being able to bring them to court, also hope that a victory in court could modify the political balance of power at the time when the bill resulting from the proposals of the Citizens’ Convention for the climate, which they consider to be well below the stake, will soon be presented to the Council of Ministers.

“We hope for a start,” comments Cécile Duflot. “Our deep desire is not to condemn the State, it is for the State to act”, assures the former minister to AFP.

And regardless of the decision of the court in first instance, then on appeal possibly, “there is a real movement around The Affair of the Century, which will not let go of the State of a sole”, promises Jean -François Julliard, director of Greenpeace France.

In Israel, an ambitious vaccination campaign against Covid-19

Afghanistan hit by bomb in front of prison