the Ballon d’Or will not be awarded in 2020, announces France Football 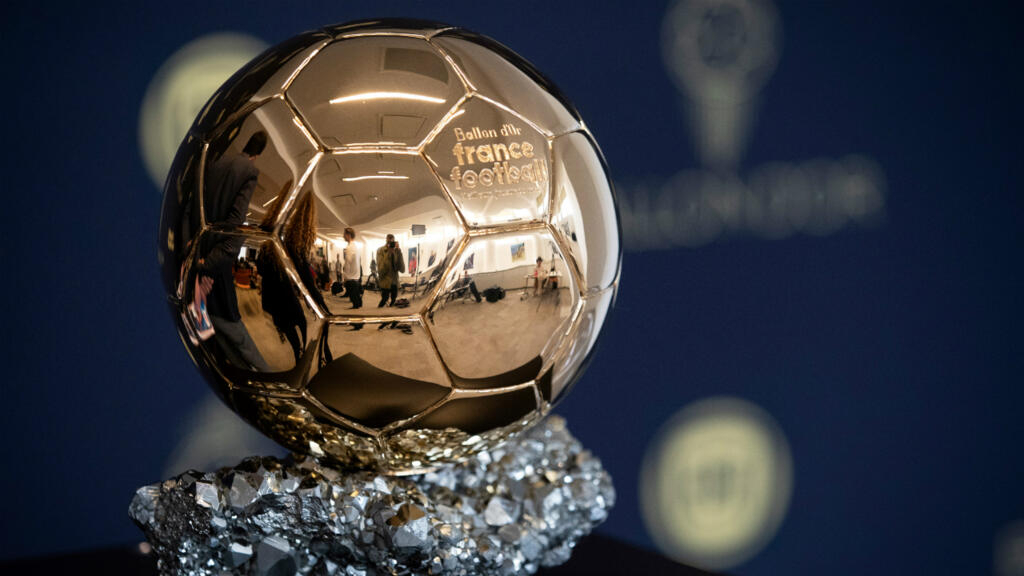 The Covid-19 got the better of the Golden Ball. The trophy will not be awarded this year “for lack of sufficient fair conditions”, announced the organizer France Football on Monday.

It’s a first in history of the Ballon d’Or. Football’s most prestigious individual award, created in 1956, will not be awarded in 2020 due to a season largely truncated by the Covid-19 pandemic, the weekly said on Monday France Football, which awards it.

“Under exceptional circumstances, exceptional provisions. For the first time in its history, which began in 1956, the Ballon d’Or France Football will not be awarded in 2020, for lack of sufficient fair conditions”, writes the magazine in a press release published on its website.

In exceptional circumstances, exceptional provisions. For the first time in its history, which began in 1956, the #Ballondor France Football will not be awarded in 2020 for lack of sufficient fair conditions.

“Protecting the credibility and legitimacy” of the Ballon d’Or

“The parenthesis does not enchant us but seems to us the most responsible and logical. Protecting the credibility and legitimacy of such an award is also to ensure that it is irreproachable over time,” we can also read.

France Football indicates that it does not want to “affix an indelible asterisk such as ‘trophy won in exceptional circumstances due to the Covid-19 health crisis’ to the list.”

The benchmark round ball magazine particularly points to the lack of fairness in terms of statistics and player preparation. “Some [ont] given their season cut radically “, it is specified.

The organizers of the trophy refuse to “gauge and judge” over two months of practice – January and February – instead of the usual eleven. “It is far too little”, according to them. “Especially since the other matches took place – or will take place – then in other conditions and formats (behind closed doors, five substitutions, European Final 8 in a single match) too far from the usual panorama”, it is indicated .