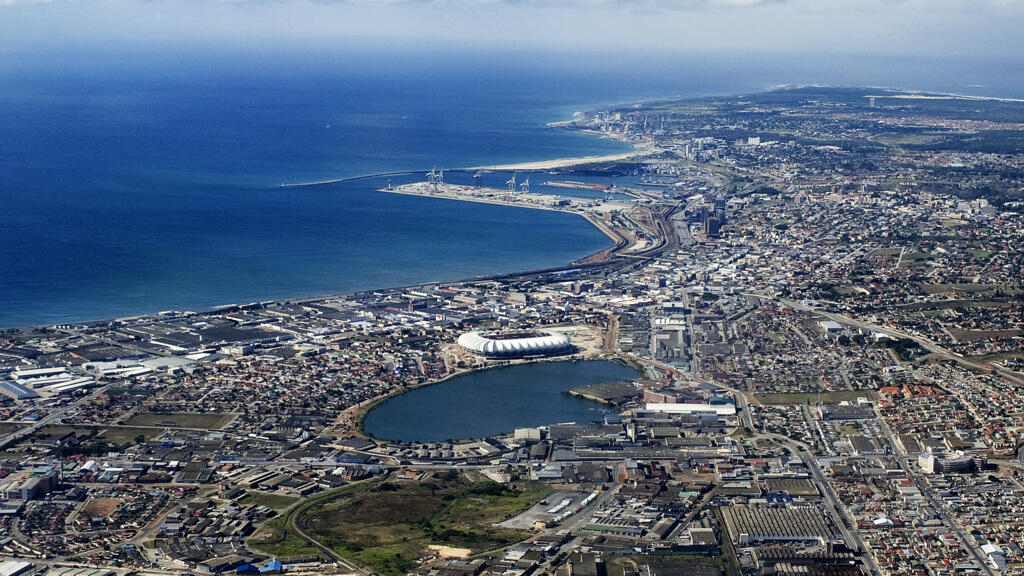 The South African Minister of Culture announced on Wednesday the name change of the city of Port Elizabeth to Gqeberha, a Xhosa name, the language of the people of the same name. The authorities want to distance themselves from the colonial heritage, but the measure arouses a certain distrust of part of South African society.

Welcome to Gqeberha: if this name may seem unpronounceable to you, rest assured, it is also for many South Africans. After two years of tough negotiations, Culture Minister Nathi Mthethwa on Wednesday (February 24) formalized the renaming of Port Elizabeth as well as the airport and a dozen other cities in the country.

“This name change is part of a government program to transform visible elements of our cultural heritage. Place names must reflect the identity and heritage of the South African people,” said Nathi Mthethwa.

“This country needs to build a history that ceases to glorify a past of oppression. We must change as many names as possible so that the black majority finally feel included,” said one resident, interviewed by CNN.

But this new name is far from unanimous. A petition opposing the name change has garnered more than 32,000 signatures. Some locals point to the difficulty of pronunciation of the Xhosa language, which has the particularity of adding to the traditional linguistic sounds of the clicks of the mouth, tongue and palate, called “click”.

On social networks, the new challenge is to film yourself trying to pronounce “Gqeberha” while tutorials teach Internet users the intricacies of xhosa.

The arguments against change are also economic. Because changing signs, maps… is expensive. In this region of the Eastern Cape, one of the poorest in South Africa, some believe the money could be put elsewhere.

Michael Cardo, an opposition MP, tweeted ironically: “The region has an unemployment rate almost 10 points above the national average, but at least we have new names. Hashtag progress.”

The Eastern Cape has the highest unemployment rate in the country, according to today’s Quarterly Labor Force Survey (52.4% on the expanded definition, almost 10 percentage points more than the national rate). But, hey, its towns and airports have a new bunch of names. #Progress https://t.co/qf6I6REe1b

Others worry about the attractiveness of the city and fear that this name, difficult to pronounce at first glance, still weighs down tourism in the region a little more.

>> To read on France 24: young South Africans mobilize to bring down the symbols of apartheid

Since the end of apartheid and the election of Nelson Mandela in 1994, many provinces, streets and towns were renamed with the aim of placing black communities at the heart of the country’s history. However, some Afrikaners fear that these measures, recommended at the time by the Truth and Reconciliation Commission, will destroy part of their identity.

The name change of Port Elizabeth is part of this process of decolonization of memories and public space. Founded in 1820 during British colonization, the city was named after the late wife of the then governor, Rufane Donkin, who was called Elizabeth.

As for the city’s airport, its name was changed to “Chief Dawis Stuurman International Airport”, named after a 19th century activist who fought against the Dutch and British administrations.

The government has assured that other major cities could soon follow this example such as Cape Town, Durban, Brandfort and East London.

So far, these name changes have affected urban metropolises. This is how Pretoria, the capital, while retaining its original name, has belonged to the metropolis of Tshwane for ten years.

In 2017, a debate also stirred public opinion to end the name “South Africa”, inherited from English settlers. According to Nathi Mthethwa, also Minister of Culture at the time, the country should have changed its name after independence in 1961, as did many African countries. More recently, in 2018, for the 50 years of its independence, Swaziland was renamed Eswatini, its name from pre-colonial times.