The Erasmus program cut by the European recovery plan 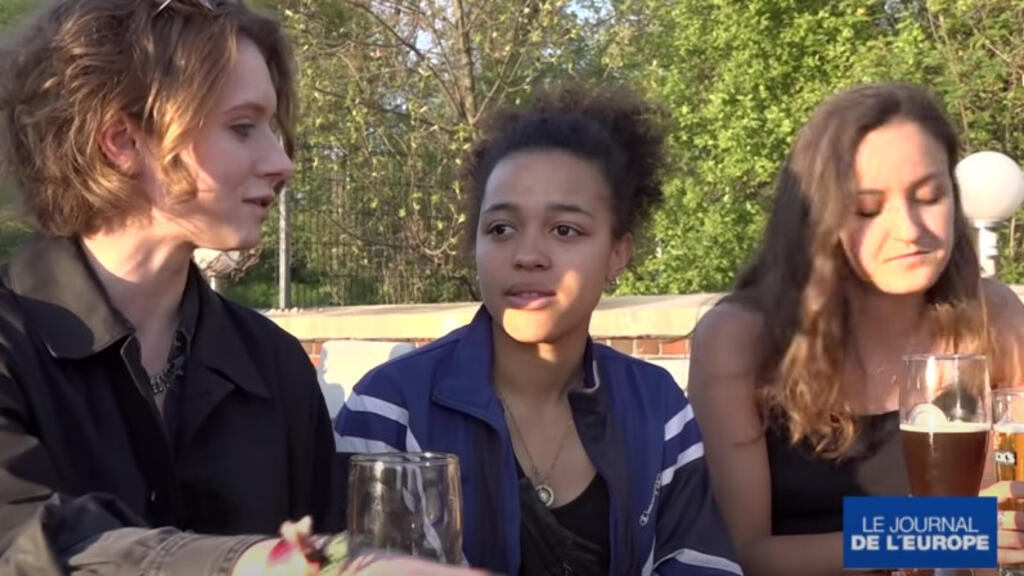 Deprived of part of its funding, the famous European Erasmus university exchange program will no longer be able to send as many people as expected in international mobility from 2021. The most precarious could be the first to be impacted, warns l ‘Agence Erasmus + France, interviewed by France24.

Erasmus sacrificed on the altar of European recovery plan ? While the French President, Emmanuel Macron, and his Belgian and German counterparts welcomed Tuesday, July 21, the signing of a post-coronavirus European agreement, torn off after five days of intense negotiations between the twenty-seven heads of state members, voices were raised, alerting to the cuts planned in the future European budget.

Among the big losers of the recovery plan, the Erasmus university exchange program, which could see its funding cut by more than 3 billion euros.

However, the European Parliament, which regrets these budget cuts, has already threatened not to approve the Europe agreement, if it was not “improved” during negotiations with the Council. MEPs are calling for increases in several areas, including that of youth, which includes Erasmus.

In France, the famous European program is acclaimed by students every year. More than a million French people have already benefited from it since its creation [en 1987]. They are the most numerous to take advantage of it, ahead of those from Germany, Spain and Italy.

As it stands, does the compromise signed by the twenty-seven European leaders sign the death warrant of this European symbol of exchange? France 24 interviewed Sébastien Thierry, deputy director of the Erasmus + France Agency, in charge of analyzing the impact of projects funded by the Erasmus + program on participants.

France 24: How will the Erasmus + program be impacted by the budget cuts announced by the European Union?

In 2020, we will finance 62% of mobility requests and 46% of Erasmus + partnership requests. With a lower budget than that initially planned for 2021-2027, we fear that we will still have to leave some of the candidates on the side.

What are your fears about the future of the Erasmus + program? What are you going to have to sacrifice?

Since 2014, the Erasmus + program has benefited a growing number of people, especially fragile audiences with fewer opportunities. The more resources we have, the easier access to a supervised and recognized European and international experience will be for everyone.

However, young people who have achieved Erasmus + mobility find a job more quickly than others. Pôle emploi, local missions and companies are involved in Erasmus + projects for the professional integration of young people. It is feared that these audiences will be the first affected by a slowdown in Erasmus +.

Finally, a less ambitious Erasmus + budget would threaten the contribution of the program to the ecological transition planned for 2021-2027. In fact, Erasmus + is now expected to cover the additional costs linked to the choice of train, rather than the plane, which is generally cheaper.

Erasmus students were already worried about the impact of the health crisis. Are the exchange programs planned for next year being maintained?

We remain in almost permanent contact with the establishments and have opened a specific unit to deal with all the situations of Erasmus + participants constituting cases of force majeure linked to the health crisis.

In addition, students and other Erasmus + beneficiaries: apprentices, job seekers, etc., must stay in contact with the international relations department of their institution in order to organize their mobility as best as possible, depending on the reopening of borders and sanitary conditions in each country. A website gives them information on the situation. Finally, we encourage departing candidates to register and take information on the site. Erasmus + generation to receive information from French consulates and embassies.