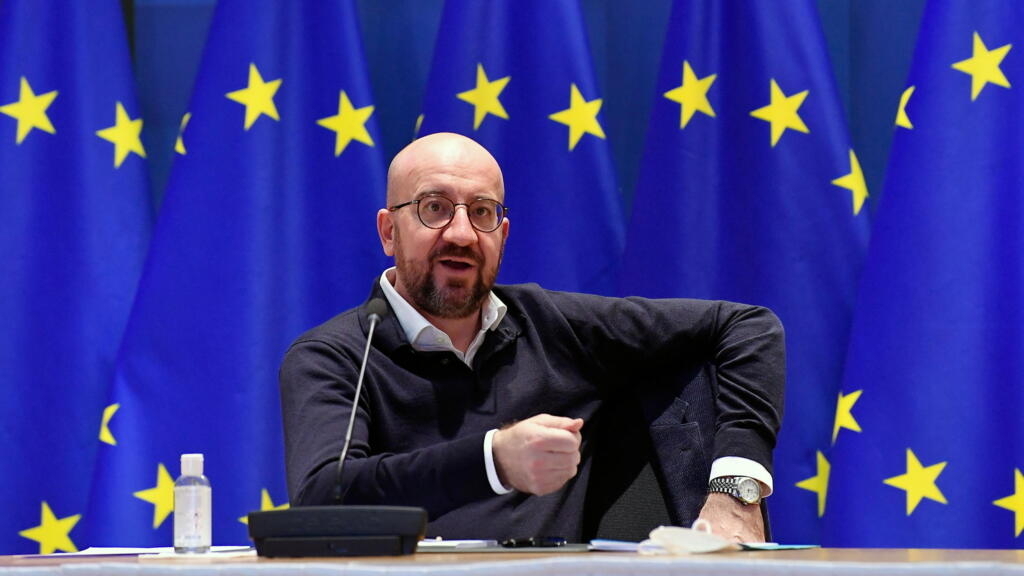 The President of the European Council on Tuesday rejected accusations of “vaccine nationalism” aimed at the European Union. Charles Michel believes that unlike the United States and Great Britain, the community bloc does not systematically ban exports of Covid-19 vaccines.

EU “do not instrumentalize vaccines for propaganda purposes “unlike Moscow or Beijing, and does not practice” vaccine nationalism “, said Tuesday March 9 Charles Michel. The President of the European Council also denounced the “export bans” of the United States and the United Kingdom on vaccines – which London denied.

“Let us not be fooled by China and Russia, regimes with less enviable values ​​than ours, when they distill very limited but widely publicized operations” to supply vaccines to other countries, especially developing countries, indicated Charles Michel in a text published online.

Faced with sluggish vaccination campaigns in the EU, several Member States have turned to vaccines not yet approved by the European regulator: Hungary has started administering the Russian Sputnik V and Chinese Sinopharm vaccines.

The Sputnik V – which the European Medicines Agency has started examining – will be manufactured in Italy in July. But Brussels, which has not hidden its mistrust, does not intend to include it in its grouped orders for the moment.

“Russia and China have administered half the doses per 100 inhabitants than the EU,” said Charles Michel, defending the European record.

The President of the Council said he was “shocked” by the accusations of “vaccine nationalism” against the European bloc, after the establishment of a mechanism to control exports of vaccines produced on its soil.

The EU “never stopped exporting” and “the majority” of the doses that enabled mass vaccination in Israel came from Belgium, while the UK and US “decreed outright ban and simple exports of vaccines or components, “he said.

London categorically denied: “The British government has never blocked the export of a single vaccine. Any reference to a ban or any restriction on vaccines is completely wrong,” reacted a spokesperson on Tuesday. The United Kingdom however has only two factories manufacturing the AstraZeneca vaccine, massively mobilized for the vaccination campaign in this country.

In the United States, a presidential “executive order” prevents any export of vaccines until the country has a sufficient quantity to vaccinate its population. On the other hand, the export of vaccine components is supervised, subject to specific authorizations, according to a European source which reported negotiations by the EU to facilitate these procedures.

busy theaters to demand the reopening of cultural venues

indicators continue to deteriorate in France

Inter will challenge Sevilla FC in final after victory against Shakhtar