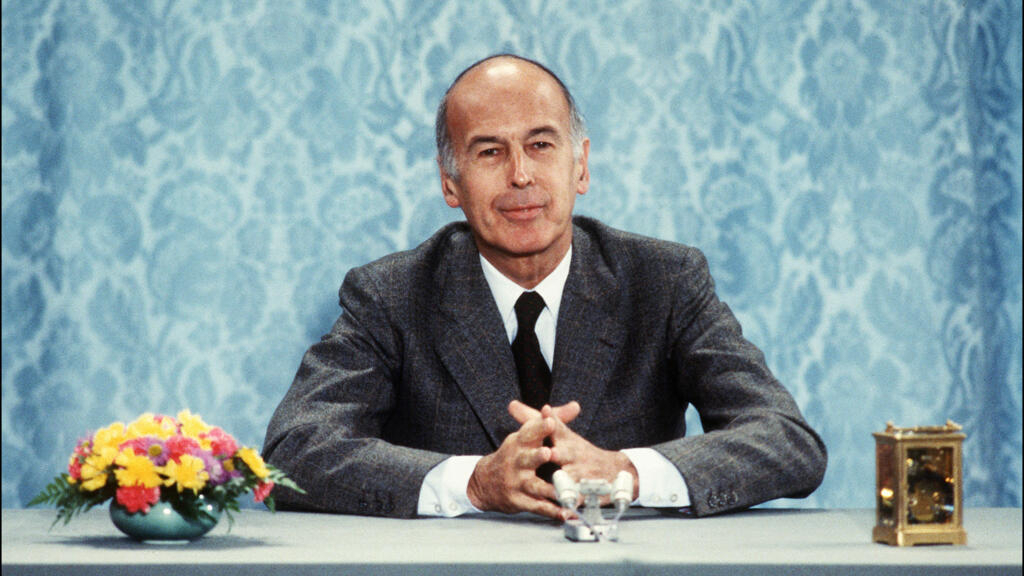 Messages to relatives of Valéry Giscard d’Estaing poured in on Wednesday evening after the announcement of his death from the Covid-19. The French political class paid tribute to this great figure of the Fifth Republic.

After the death of former French President Valéry Giscard d’Estaing, Wednesday 2 December at the age of 94, tributes have multiplied within the French political class.

Two of his successors at the Élysée have honored his memory: Nicolas Sarkozy greeted “a man who has done honor to France, a man for whom I have felt admiration and with whom I have always had pleasure in debate “, while François Hollande regretted that France lost” a statesman who made the choice of opening up to the world “, seeing in VGE a president” resolutely European “but who” did not always been understood “.

Minute of silence in Parliament

The Assembly and Senate, which were sitting at the time of the news, observed a minute’s silence. Richard Ferrand, President of the National Assembly, underlined his “emotion” on hearing the news: “The European ideal loses one of its founders, France, a President who brought it modernity and audacity: majority at 18 years, legalization of abortion … Respectfully, in his memory “.

Christophe Castaner, president of the LAREM group at the National Assembly, paid him a “touching tribute”: “With Europe at heart, he wrote a strong page in the history of our Republic. His modern and resolutely progressive action , in the service of the French, will mark its heritage for a long time. “

Christian Jacob, president of LR, remembers a man “who unquestionably left his mark on the Fifth Republic. He worked with conviction and determination to modernize our society.”

“A man of conviction”

Marine Le Pen, president of the National Rally, presented her “condolences to those close to Valéry Giscard d’Estaing”. “President of a France in crisis, he was the architect of new public freedoms and an ardent support for technological progress,” added the boss of the far right.

Julien Bayou, national secretary of EELV, addressed his “thoughts” to those close to VGE, paying tribute to the president “of the majority at 18, of the decriminalization of abortion and of divorce by mutual consent”.

Nicolas Dupont-Aignan, President of Debout la France, declared that “VGE will have marked French politics with his brilliant spirit. Whatever our fundamental disagreements, I want to pay tribute to the veteran of the 1st French Army of 1945, to the Minister of Finance of General de Gaulle and to the 3rd President of the Fifth Republic. “

Fabien Roussel, national secretary of the PCF, hailed “a man of conviction who has, until the end, including with the Constitutional Treaty, defended an economy and a very liberal Europe”.

“For entire generations, especially for those who got involved with him in their youth, he has blown a great wind of modernity on French society and gave birth to an immense hope of going beyond and coming together”, reacted to AFP François Bayrou, who took his first steps in politics with him and who was his successor at the head of the UDF party. “There remains the immense memory of intelligence and shared laughter, at the same time as a great nostalgia”, he added.