the rise of private security, an asset for the State? 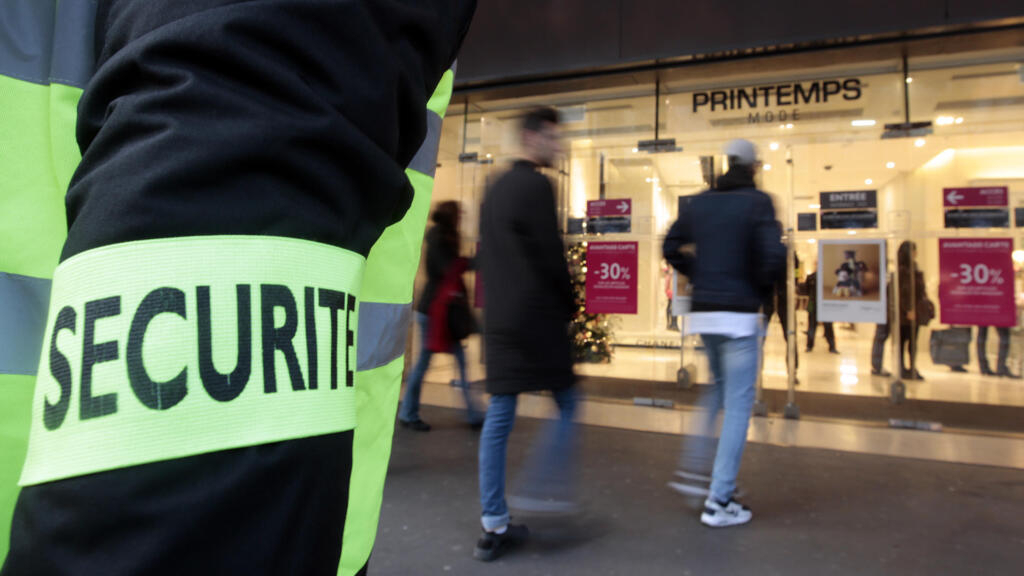 The French deputies began Tuesday the examination of the proposed law on “global security”. One of the measures foresees the strengthening of the use of private security agents. An essential sector, in full evolution but which presents many structural weaknesses.

The review of Bill carried by the majority on “global security” debuted at the National Assembly on Tuesday, November 17. The text, which includes some 1,300 amendments including the very controversial one prohibiting the dissemination of images allowing the identification of police officers, Proposes a range of measures, including strengthening of the private security sector.

“The rise of the private security sector is scheduled”, underlines the report devoted to the “continuum of security” on which the bill is inspired. The latter plans to expand the missions of private security agents to involve them in security pat-down operations carried out by state services, enable them to detect drones or even carry out certain surveillance missions.

For the government, this enhanced collaboration is a crucial issue in the current security context. However, while the private security sector is booming, it suffers from structural weaknesses that are detrimental to its mission.

There are in France nearly 170,000 personnel employed by private security companies, according to the parliamentary report, which represents a significant proportion of the totality of the internal security forces (430,000). An essential sector in strong growth (between 2 and 3% per year in total), which corresponds to a growing demand of the population according to Cédric Paulin, doctor in political science and secretary general of GES (Group of security companies), contacted by France 24. “There is a growing tolerance for security within society. The phenomenon of terrorist attacks has changed the way people look at security measures such as searches, which were once less well received. security represents an important financial stake for companies because it allows them to increase their attractiveness. “

The use of private security also has the advantage of making it possible to alleviate, to a certain extent, the lack of police officers, he explains. “The number of police forces increases very little in France while their field of action tends to expand. Some communities today prefer to turn to the private sector, which makes it possible to find staff easily while carrying out savings because a private sector agent costs less than a civil servant. “

Long limited to guarding operations, the private security sector has gradually expanded in recent years. A development that began before the attacks, in particular with the transfer of airport security in 1996, but which has since been accentuated through a series of laws. The latest, in 2017, legalized the carrying of weapons for officers in certain activities.

“The basis remains the same, public order remains the preserve of the public sector, nevertheless it is clear that the State is increasingly outsourcing”, says Alain Bauer, professor of criminology at the Conservatory of Arts and Crafts and former president of the Cnaps (National Council for Private Security Activities), interviewed by France 24. “Charlie Hebdo’s headquarters are protected by armed men who belong to a private security company. We see security agents equipped with special vests This situation was unthinkable just a few years ago in France. The bill has the merit of rethinking the relationship between the state police, the municipal police and the private security sector. a necessary debate because the definition of the prerogatives of each is not clear for everyone. “

While he recognizes that an effort of clarification is necessary vis-à-vis the public sector, Cédric Paulin considers for his part that private security does not seek to extend its prerogatives. “The carrying of weapons for agents remains very exceptional. It is a very supervised and cumbersome process to set up, reserved for the support of certain personalities and the protection of sensitive sites. Our role is not to stand in for the police. “

Despite its growth, the sector remains undermined by structural problems and a high level of precariousness which hamper its expansion. The parliamentary report points to strong competition and low margins which are detrimental to the quality of service. Almost half of the agents carrying out a surveillance activity would earn less than 1,700 euros per month, despite the constant growth of the sector. “Companies have a problem with the cost of payroll,” explains Alain Bauer. “As it is difficult to employ a full-time employee to come and open a building and close it at night, companies are subcontracting in cascade. This system is a poison which makes the sector precarious.”

“The sector is increasing in terms of staff and turnover but is shrinking in terms of profitability due to strong competition,” laments Cédric Paulin, who denounces a race for low prices. The bill provides for the establishment of a stricter framework for the rules of subcontracting and training to remedy the shortcomings noted in the performance of services.

Measures deemed insufficient by Cédric Paulin. “We must ban subcontracting, which keeps the sector in a destructive vicious circle, and ensure that customers, from both private and public sectors, pay a rate that corresponds to the services. This is the only way to ensure that ‘State to ensure a reliable and effective partnership over the long term. “