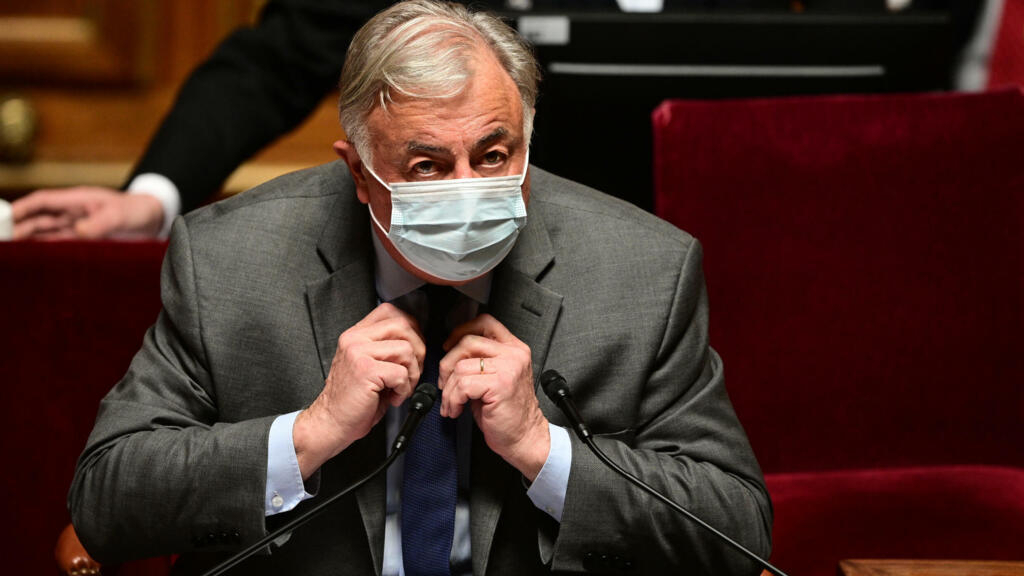 With the rewriting, Monday in the Senate with a right-wing majority, of the text aiming to include climate protection in the Constitution, the prospect of a referendum, Emmanuel Macron’s promise, is moving away.

The Senate dominated by the right-wing opposition rewrote on Monday, May 10 the text aiming to register the weather in the Constitution, which Emmanuel Macron wants to submit to a referendum, but over which there is great uncertainty, for lack of agreement between the two chambers of Parliament.

The constitutional bill with its wording different from that voted by the National Assembly was adopted at first reading by 212 votes in favor and 124 against.

“What a waste!” Exclaimed the leader of the PS senators Patrick Kanner. He dismissed “back to back” the executive, for having “instrumentalised” Parliament, and the senatorial right “which plunged into the trap with a form of delight”.

“Preserve” rather than “guarantee”

According to the formulation voted by the senatorial majority, at the end of a semantic battle with the government, France “preserves the environment as well as biological diversity and acts against climate change, under the conditions provided for by the Environmental Charter of 2004 “.

This wording removes the verb “guarantee”, wanted by the Head of State, following the recommendations of the Citizen’s Climate Convention (CCC). The executive wants to engrave in Article 1 of the Basic Law that France “guarantees the preservation of the environment and biological diversity and the fight against climate change”.

The vote of the upper house makes the prospect of a referendum fade away, the organization of which requires the prior agreement of both chambers on the same text.

As of Sunday, an article of the JDD affirmed that he was buried. The Elysee denied and the president himself insisted on his desire that the text “live his parliamentary life”. But the senators saw in it the will of the executive to act on the abandonment of the constitutional revision project and to place the responsibility for the failure on the upper house.

In practice, the parliamentary shuttle can continue, but the positions appear to be clear cut. The Keeper of the Seals Eric Dupond-Moretti has thus “assumed” the choice of the verb “to guarantee”, which marks “the strength of the commitment” of the government in favor of the environment.

The right is firmly opposed to this term, which would institute a “quasi obligation of result”. She also fears that he will establish a “hierarchy” in constitutional principles. Environmental protection “would henceforth be a priority obligation to be honored before any other”, according to LR chairman of the Law Commission François-Noël Buffet.

“Not fooled” by the intentions of the Head of State, the ecologist Guy Benarroche regretted that the right is rearing up on “a political position”, “ignoring the urgency”. The environmental group wanted a compliant adoption, assurance of the holding of the referendum. Noting the adoption of a different formulation, he then defended in vain the consecration to constitutional rank of the right of current and future generations to live in a healthy environment.

The PS focused, without more success, on the idea of ​​introducing into the Constitution the protection of “global common goods”, among which are climate, water, health … or even , current topic, vaccines.

The Senate will still have to examine in the second half of June the climate bill and its battery of measures on housing, air transport or advertising, which has just been adopted by the Assembly and must reflect other recommendations. of the Citizens’ Convention.

the new military forum, a "political machination" according to Florence Parly

Covid-19 spreads in Europe, health restrictions strengthened in some countries

U.S. federal capitals on high alert ahead of pro-Trump protests