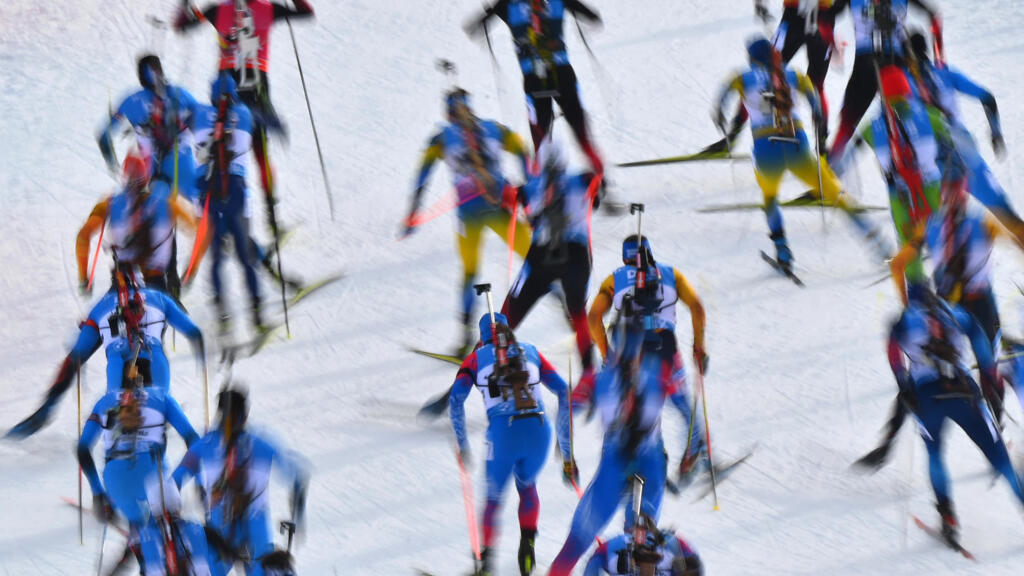 A few days before the opening of the biathlon world championships in Pokljuka, Slovenia, an independent commission of inquiry report rekindles the specter of doping. The findings are damning for Anders Besseberg, the former president of the International Federation, who resigned following a report from the World Anti-Doping Agency.

“Absolutely scary”, for the Norwegian Vetle Christiansen at the microphone of the NRK, “worthy of Hollywood”, according to Frédéric Jean, coach of the French women’s team, or even “a heartbreak”, for Quentin Fillon-Maillet , leader of French biathletes. Words abound in Pokljuka, Slovenia, where the World biathlon begin Wednesday, February 10, to express the shock felt after the evidence exposed on the questionable practices of the former president of the international federation (IBU), from 1992 to 2018.

“Protecting the interests of Russia beyond all rationality”

Anders Besseberg is accused, as well as its managing director Nicole Resch, of having for years, “consistently, protected the interests of Russia, well beyond all rationality”. More concretely, the then president of the IBU would have concealed numerous cases of Russian doping, campaigned for Russia’s participation in the PyeongChang Olympics in 2018 despite the institutionalized doping scandal then in progress, and used all its influence so that the organization of the 2021 Worlds is entrusted to Russia, since withdrawn as part of the sanctions for doping.

The Norwegian, who resigned his post as president in April 2018, would have received in exchange several luxury watches, money, travel and benefited from all-expense paid hunting trips, as well as prostitute services. He did not wish to react to the charges of the IBU, this case being also pending on the criminal level.

The French biathletes selected for these worlds unanimously deplore these practices. Thus, Anaïs Chevalier-Bouchet admits to having laughed yellow while going through the report: “How is it possible to let such enormous things go by? It’s absurd, incredible … I hope that with this report, the will of the IBU is to clearly make things better “. Feelings shared by his compatriot Quentin Fillon-Maillet: “Even if we already knew a little, it breaks my heart. We must continue to fight for a cleaner sport. Show that it is possible to perform without doping. I don’t point the finger at anyone but I find it really unfortunate for our sport “.

The two French are also surprised to have undergone very few controls this year outside of competitions, unlike last year. An impression confirmed by Emilien Jacquelin : “This year, I was not checked before the worlds, against twice last year. I find that strange, but the IBU guarantees us that they do as many checks … As for the investigation report, I hope he turns the page of a past era “. Turning the page and showing sincere anti-doping efforts were certainly the aims of the IBU with the publication of this independent investigation.

We must now wait for the decision of the Biathlon Integrity Unit, as well as those of the Norwegian and Austrian courts, to know the sanctions that will be taken against Anders Besseberg and Nicole Resch.

a volcano erupts near Reykjavik

in Venezuela, doctors die and lack everything in the face of Covid-19