the social democrats create a surprise in the legislative elections 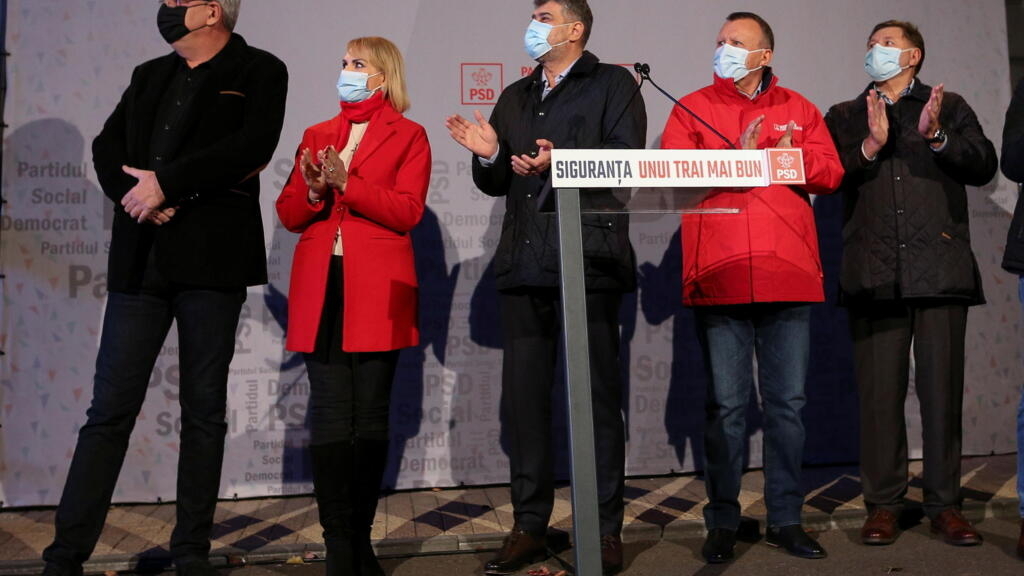 The Social Democrats (PSD, opposition) foiled the polls by winning the parliamentary elections in Romania, according to results covering 90% of polling stations, but the liberals in power are still favorites to form the future government.

According to initial partial results, the opposition came first legislative elections, Sunday 6 December, In Romania. Removed from power at the end of 2019 against a backdrop of massive protest in the street and criticism of Brussels aimed at “attacks on the rule of law”, the social democrats of the PSD won around 30% of the vote, according to published results Monday by the electoral authority.

The liberal party (PNL) of the pro-European Prime Minister Ludovic Orban, given the winner by the pre-electoral polls, for its part obtained only 25.5% of the votes. This formation however intends to remain in power, by allying with the reformists of the USR-Plus alliance, credited with 15% of the votes.

Before the election, this was the scenario put forward by the head of state Klaus Iohannis, from the PNL. He has several times ruled out allowing the PSD to return to business during his second term, which runs until 2024.

Only two other parties crossed the 5% mark to enter Parliament: a nationalist formation close to the Orthodox Church, AUR (9%), and the Magyar minority party, UDMR (6%).

The latter, who has already supported center-right governments in the past, said he was ready to form an alliance with the PNL after Sunday’s vote.

“I await the resignation of Mr. Orban, this is what the Romanians asked through their vote”, reacted the leader of the PSD Marcel Ciolacu after learning of the advance of his training. “The results of the ballot will be known only after the count of the votes”, had tempered Mr. Orban, assuring that negotiations for the formation of the future government would begin soon.

More than 18 million voters were expected to vote, but, the result of the combined effect of the resurgence of Covid-19 and voters’ weariness, only one in three Romanians voted, a record abstention for legislative elections, according to the electoral authority. Corruption, patronage, arrogance: the recriminations of voters towards political parties are numerous.

While analysts had warned against a weak mobilization, calls for votes were not lacking: the philosopher and writer Mihai Sora, 104, had from the outset encouraged Romanians aged “18 to 100” to go to the polls. This active activist for independent justice added that he himself “voted with confidence and hope, thinking of (my) country and the future of its inhabitants”.

Abroad, where the polling stations had opened on Saturday, more than 260,000 people cast their vote, twice as many as in the previous election in 2016. Young and active for the most part, these voters are generally in favor of the USR-Plus alliance and its program advocating a cleansing of the political class.

Driven by poverty, 4 million Romanians have emigrated in recent years, particularly to Western Europe, in search of better paid jobs.