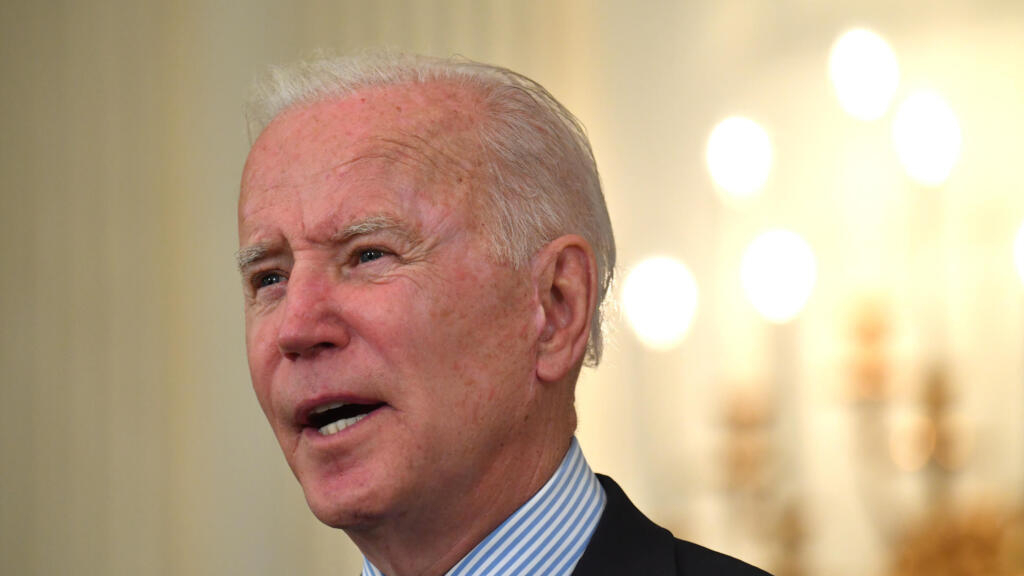 France and the United States have initiated a standoff at the UN over the Israeli-Palestinian conflict, the first open crisis between the two allies since the coming to power of Joe Biden, who had promised an American re-engagement in diplomacy multilateral.

This is called an end of inadmissibility. The US diplomatic mission to the United Nations said on Wednesday (May 19) that Washington will “not support any action which we believe will undermine efforts to de-escalate” violence between Israel and the Palestinians, while France is pushing for a Security Council resolution.

Paris calls for UN Security Council vote on Israeli-Palestinian conflict, the Elysee said on Tuesday, while diplomats said that a draft document could be sent this Wednesday to members of the Council.

>> To read also: “Gaza: the underground tunnels of Hamas in the sights of the Israeli army”

French Foreign Minister Jean-Yves Le Drian said on Wednesday he hoped a vote could be called as soon as possible in the Security Council, where the United States has a veto – everything like Russia, China, France and UK.

The United States has a habit of protecting its Israeli ally at the UN. US Ambassador to the United Nations Linda Thomas-Greenfield argued at a closed-door Council meeting on Tuesday that a resolution would not immediately help ease tensions in Gaza.

>> To see: “Israeli-Palestinian conflict: in Ramallah, demonstrators support Jerusalem and the Gaza Strip”

Asked about the steps taken by Paris for a UN resolution, a spokesperson for the American diplomatic mission to the United Nations reaffirmed Washington’s position on Wednesday.

“We have been clear and consistent that we prioritize the intense diplomatic efforts already underway to end the violence and that we will not support any action that we believe will undermine efforts to de-escalate.” , said this spokesperson.

For his part, Israeli Prime Minister Benjamin Netanyahu on Wednesday promised to continue operations against Palestinian armed factions in Gaza. Still, US President Joe Biden urged him to seek a “de-escalation” of the conflict that began on May 10.

“The president told the prime minister that he expected a significant de-escalation today towards a ceasefire,” said the White House in a brief account of the telephone exchange between the two men .

>> To read also: “‘Palestinian Lives Matter’: the Palestinian cause ‘in full revival'”

France initiated its demarches at the United Nations after the United States has repeatedly opposed the publication of a Security Council communiqué, which must be the subject of a consensus. French diplomats believe that a UN resolution could increase pressure on conflict stakeholders to end it.

New Israeli fire at Lebanon in retaliation for rocket fire

The “global security” law definitively adopted by the Parliament

Axa sentenced on appeal to compensate a restaurateur, a first