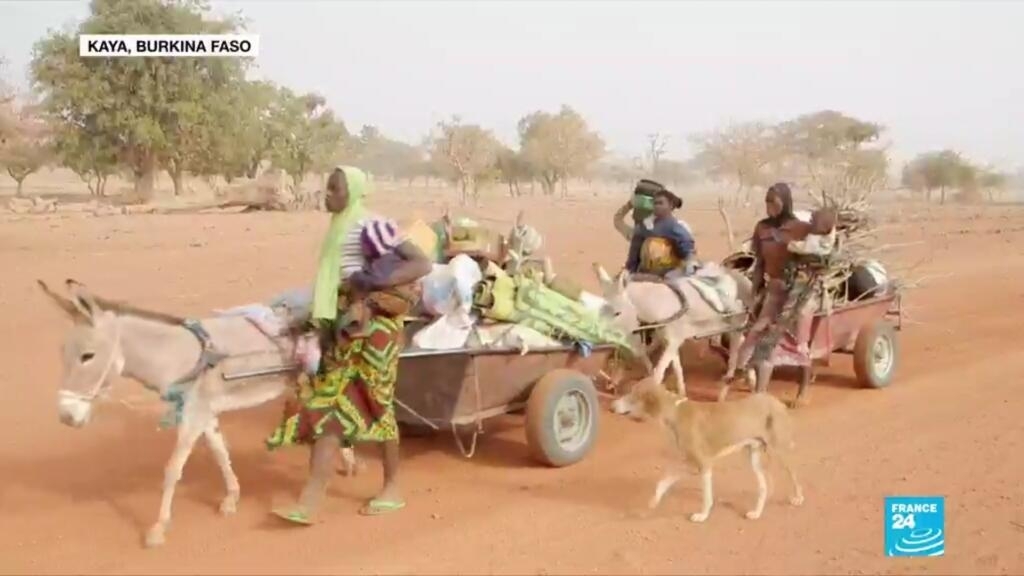 In Burkina Faso, thousands of people have fled the terrorist attacks raging in parts of the country. These internally displaced persons risk being deprived of their right to vote in the November 22 elections, during which national security will be a major issue.

Since 2015, Burkina Faso has been plagued by jihadist attacks affecting in particular the north and east of the country. A security crisis that pushes many Burkinabè on the roads of exile.

Today, the country has more than a million internally displaced persons. While the presidential and legislative elections will be held on Sunday, November 22, this segment of the population risks not being able to vote.

>> See also: The fight against insecurity, a major electoral issue

While fleeing the attacks, these displaced people leave behind their identity papers, documents necessary for voting. In Burkina Faso, associations and activists are trying to come to their aid and to make them aware of electoral issues.

According to the Independent Electoral Commission, nearly 1,600 villages could not be registered for these elections, probably depriving thousands of Burkinabè of their right to vote.