Threatened with dissolution by the government, the Collective against Islamophobia (CCIF) dissolves itself 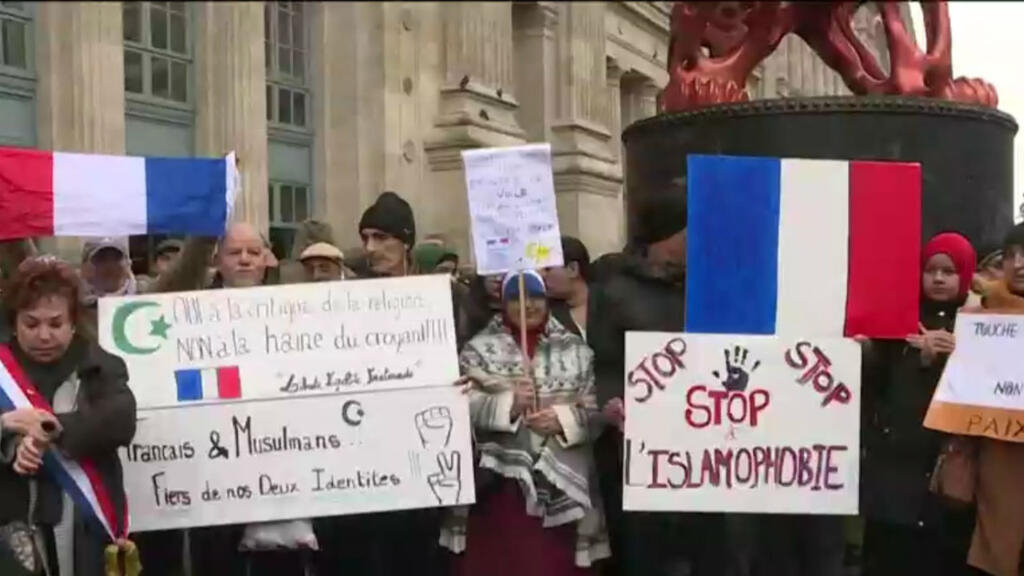 The Collective against Islamophobia in France (CCIF), threatened with dissolution by the Minister of the Interior Gérald Darmanin, announced its self-dissolution on Friday.

Faced with threats from the French government, the Collective against Islamophobia in France (CCIF) announced Friday, November 27 on its website its self-dissolution.

The Minister of the Interior, Gérald Darmanin, announced last week that he had notified his officials of the dissolution of the CCIF, which he accused, after the assassination of Samuel Paty, of being an “Islamist pharmacy working against the Republic”.

Through a series of messages published this week on social networks, the CCIF considers that it has “responded to the various grievances which (it) are accused of in the notification of dissolution”, and “demonstrated that it was based on unfounded, biased elements or lying “.

“Worse: we are generally criticized for doing our legal work, applying the law and demanding its application when it is called into question”, he denounces.

After the government announced it wanted to dissolve it, the CCIF estimated that such a measure would send “a terrible message to citizens of Muslim faith: ‘you do not have the right to defend your rights'”.

From October 29, the Board of Directors of the CCIF “declared the voluntary dissolution” of the collective and redeployed “a large part of its activities abroad”, explains the CCIF.

“The assets of our association have been transferred to partner associations which will take over the fight against Islamophobia on a European scale”, he adds.

Consequently, “the notification of dissolution received on November 19 was not applicable, since the CCIF no longer exists as a structure”. He adds that his “communication tools” will be closed in less than 24 hours, and that he will no longer be active now except to complete this liquidation and “close or transfer his current cases”.

“Regarding our members, our partners, our supporters and the people who follow our work, they will be offered to establish ties with our partner associations, and if they wish, will be able to follow and support the fight against Islamophobia”, concludes -he.

Since the beheading of Samuel Paty by a radicalized 18-year-old Chechen, the government has dissolved the humanitarian NGO BarakaCity, accused of “propagating ideas advocating radical Islam” and the Cheik Yassine Collective, after the questioning of his President Abdelhakim Sefrioui, indicted for “complicity in a terrorist attack” in the case of the murdered professor.

The government also ordered the administrative closure for six months of the Pantin mosque, on the grounds that it had relayed a video denouncing Samuel Paty’s course on freedom of expression during which the history teacher had shown caricatures of Muhammad.