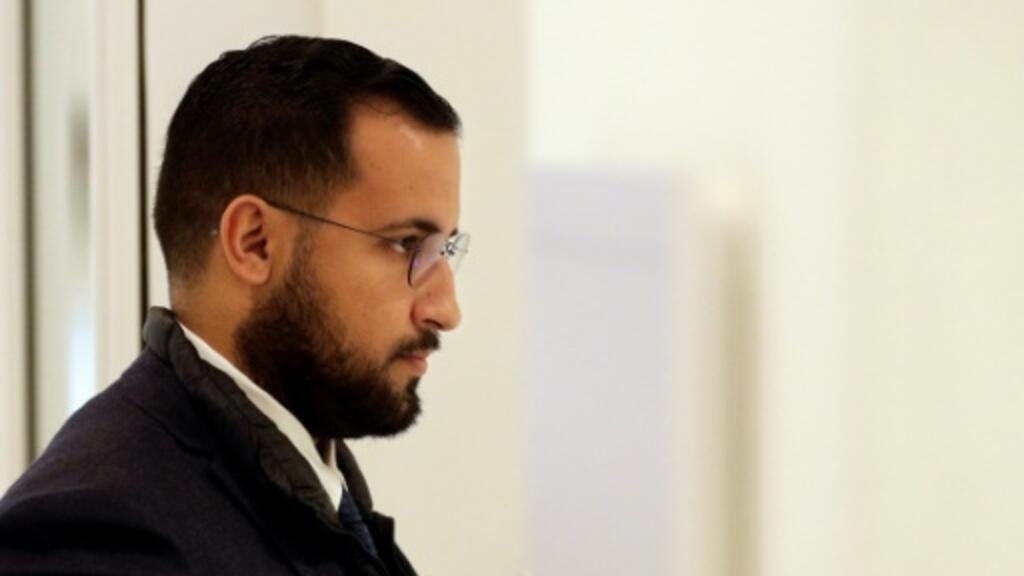 In accordance with the requisitions of the Paris prosecutor’s office, Alexandre Benalla was sent to trial with three other people, AFP learned from a judicial source on Tuesday. This judgment will relate to facts of “voluntary violence”, “interference without title in the exercise of a public function”, “carrying of a weapon” or even “public wearing of insignia” unauthorized.

Alexandre benalla, former collaborator of Emmanuel Macron at the Elysee Palace, was referred to trial on Monday April 12 by the investigating judge responsible for investigating the case of the violence of the 1er May 2018 in the capital, AFP learned Tuesday from a judicial source.

Already sent back to correctional for the fraudulent use of diplomatic and service passports, Alexandre Benalla will face a second trial, alongside three other defendants, in particular for “willful violence” on demonstrators in Paris who had sparked a political scandal.

The order for referral to the criminal court dated Monday, almost compliant with the requisitions of the Paris prosecutor’s office, returns the former project manager, reconverted in the private sector, to the criminal court for “willful violence”, “untitled interference in the exercise of a public function”, “carrying a weapon” or even “carrying badge public “unauthorized.

>> To read: The passport case of Alexandre Benalla sent back to correctional

On July 18, 2018, the daily Le Monde identified the collaborator of the Head of State in a video shot and broadcast on 1er May by Taha Bouhafs, La France insoumise activist who has since become a journalist.

In it, Alexandre Benalla, wearing a visor helmet of the police, attacks a young man on the ground, on the Place de la Contrescarpe in Paris. In a few hours, the affair turns into a political scandal and creates an unprecedented crisis during the mandate of Emmanuel Macron.

The Paris prosecutor’s office opened a preliminary investigation on July 19 into the facts of “violence”. Quickly extended to cases of hijacking of video surveillance images of which senior police officials are suspected, this very sensitive case was entrusted three days later to investigating judges.

Vincent Crase also on the bench

Alexandre Benalla is accused of having molested demonstrators on the sidelines of the parade of the 1er-May, not only place de la Contrescarpe in Paris but also, since other revelations in August 2018, at the Jardin des Plantes.

At his side, his sidekick Vincent Crase, former employee of the Republic on the move, will appear on the bench for the same offenses.

Alexandre Benalla and Vincent Crase dispute the violence, believing that they have helped the police to arrest demonstrators who threw projectiles at them.

Two former high-ranking officers of the Paris Police Prefecture, involved in the delivery of images of the incidents in the Place de la Contrescarpe to Alexandre Benalla, are also sent to correctional, in particular for “violation of professional secrecy”.

The investigation also focused on a third part, the selfie that Alexandre Benalla took, showing off a weapon, during the 2017 presidential campaign.

On the other hand, the judge pronounced a dismissal for a third police officer who had initially been implicated.

In Paris, the Belleville district at the time of the final preparations for Ramadan