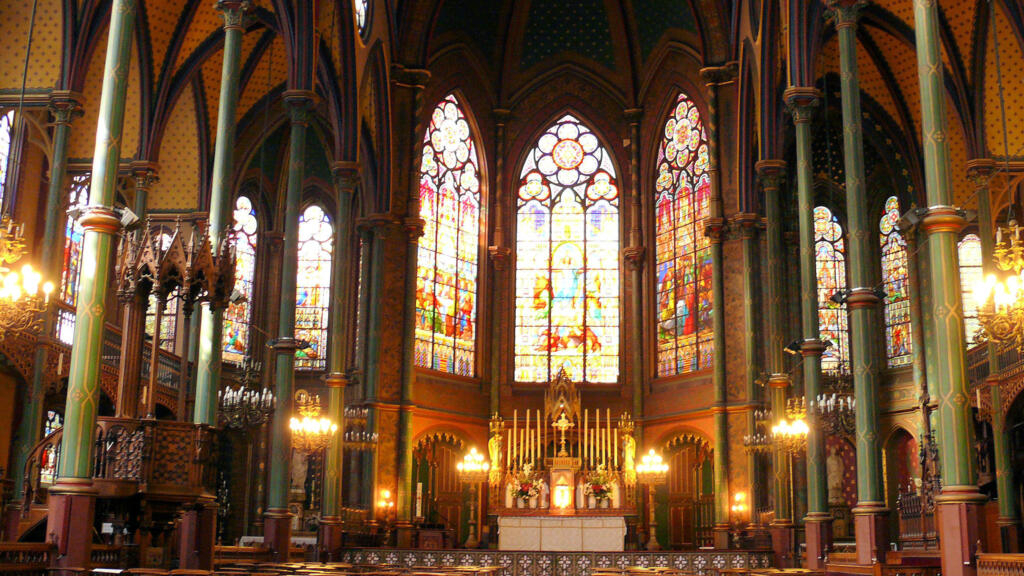 A priest and a clergyman were taken into custody on Thursday after celebrating an Easter mass in a Parisian church without respecting the health instructions put in place as part of the fight against Covid-19.

A priest and a clergyman were taken into custody on Thursday April 8 to be questioned about a mass in Easter organized on Saturday in a church in central Paris, said the Paris prosecutor’s office, confirming information of 20 minutes. The office would have been held without respect for the health rules put in place as part of the fight against Covid-19.

These two men were taken into custody for “deliberately endangering the life of others”, “not wearing a mask” and “gathering more than six people without respecting barrier gestures”, according to this source. .

This mass in traditional rite took place on April 3, in the afternoon, in the church of Saint-Eugène-Sainte-Cécile, according to Le Parisien. The daily broadcast a video of the office that reportedly lasted four hours. We see priests, without masks and very close to each other, giving the host directly into the mouths of the faithful. Many of the believers were visibly old.

A canonical procedure in progress

The Paris public prosecutor’s office opened an investigation on April 6 and entrusted the investigations to the Department of Proximity Security of the Paris agglomeration (DSPAP).

The diocese of Paris said the same day “amazed at the obvious non-compliance with the essential instructions for distancing, wearing a mask”.

The Archbishop of Paris, for his part, announced on Wednesday the opening of a canonical procedure targeting the parish priest of the parish concerned, a procedure which could lead to sanctions.