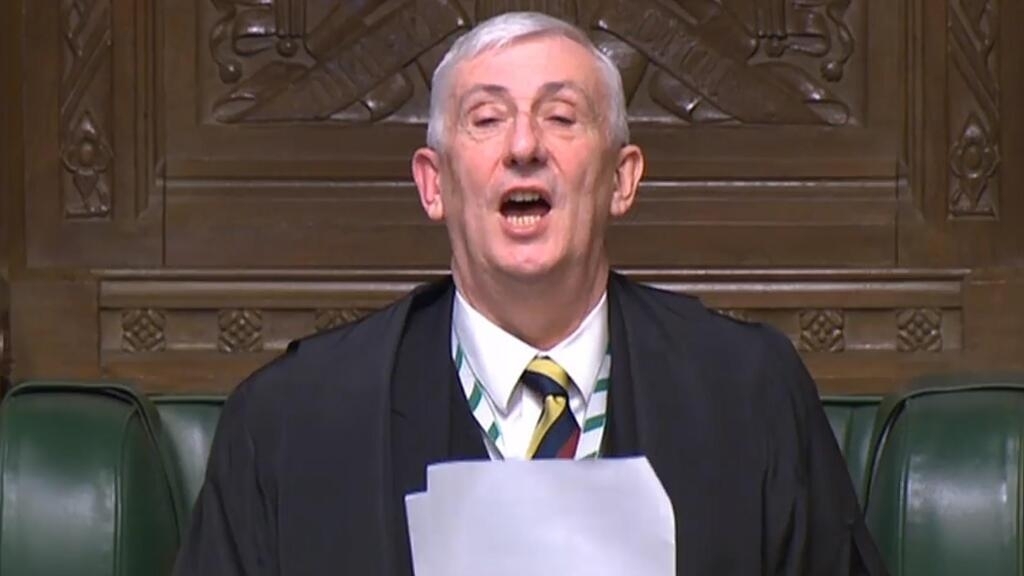 On the eve of the UK’s exit from the single European market, British MEPs approved the post-Brexit agreement reached with Brussels. Prime Minister Boris Johnson assured his country would remain “a friendly neighbor, the best friend and ally” of the European Union.

British MPs voted on Wednesday 30 December in favor of the post-Brexit trade agreement, on the eve of their exit from the European Union. They voted 521 for and 73 against in the House of Commons in second and third readings.

The text concluded between London and Brussels to frame their relations is to be debated in the afternoon by the Lords, members of the upper house of Parliament, before being promulgated by Queen Elizabeth II for application Thursday at 11 p.m. local time (and GMT).

“We will become a friendly neighbor, the best friend and ally the EU could have, working hand in hand when our values ​​and interests coincide while respecting the sovereign desire of the British people to live under our own laws,” said the Conservative leader in Parliament.

In the conservative camp, the most fervent supporters of Brexit of the European Research Group fell into line, believing that the agreement “preserves British sovereignty”.

Among the opponents of the text, the small North Irish Unionist party DUP, favorable to Brexit but opposed to customs controls between the British province and the rest of the United Kingdom, as well as the Europhiles of the Liberal Democrat party and the Scottish independence party SNP .

The United Kingdom, which officially left the EU on January 31, will stop applying European rules on Thursday evening. He will leave the single market, the customs union and the Erasmus student exchange program.

The text was signed during a brief ceremony from Wednesday morning by the President of the European Commission Ursula von der Leyen and her Council counterpart Charles Michel. “It has been a long road. Now is the time to put Brexit behind us. Our future is being built in Europe”, commented the head of the European executive on Twitter. Charles Michel hailed “a fair and balanced agreement” and welcomed the “unprecedented unity” demonstrated by the Twenty-Seven in the negotiations.

With this agreement reached after months of fierce negotiations, the EU offers the UK duty-free and quota-free access to its market of 450 million consumers, but plans to avoid dumping sanctions and countervailing measures in the event failure to comply with its rules on State aid, the environment, labor law and taxation.

London and Brussels thus avoid the shock of a “no deal” with trade barriers which would have cost dearly their economies already weakened by the pandemic. However, the end of the transition period marks a major upheaval: border customs controls will increase trade and free movement will stop for the British and EU citizens in their respective territories.