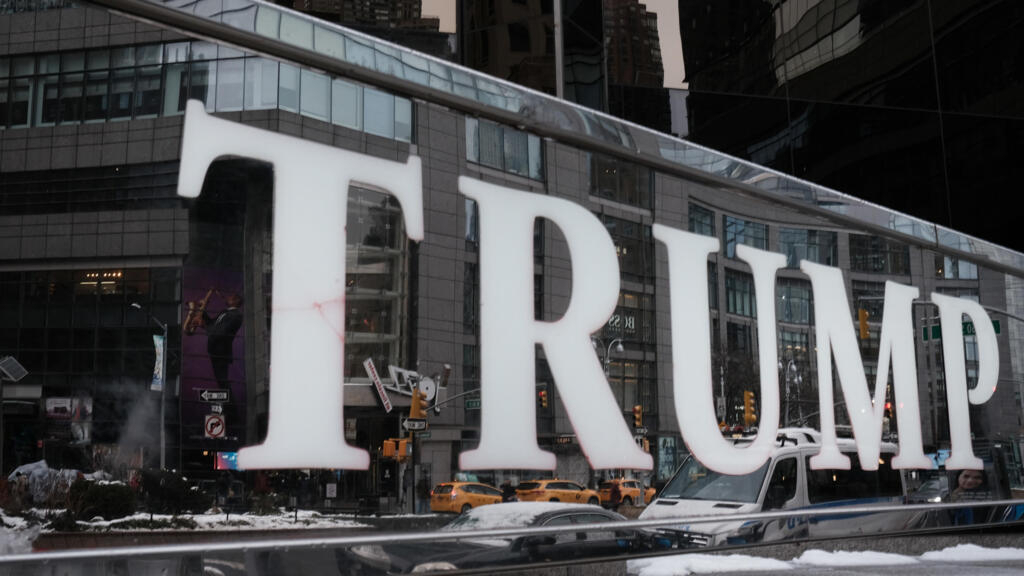 Several US media reported Tuesday that a grand jury had been formed to determine whether the Manhattan prosecutor, who is investigating possible accounting manipulations by the Trump Organization, has sufficient evidence to go to trial. Never has a former head of state been charged in a criminal case in the United States.

A grand jury has been assembled to determine whether the Manhattan District Attorney’s case on Donald Trump and his group may justify holding a trial, several US media reported Tuesday, May 25.

According to the Washington Post, jurors were recently selected and will meet three days a week for six months to review the case files.

In American criminal law, significant cases are often referred by the prosecution to a grand jury, made up of people from civil society, such as jurors in a regular trial. The grand jury examines the file in secret and may also request additional documents or to hear one or more witnesses. At the end of the examination, it determines, by majority, but not necessarily unanimously, whether there is a matter of indictment, preamble to a trial.

The constitution of the grand jury indicates that prosecutor Vance believes he has enough evidence to go to trial.

Cyrus Vance, whose term ends at the end of December, has been investigating possible accounting manipulations since 2019 by the Trump Organization, Donald Trump’s holding company which manages all of its interests.

The Manhattan prosecutor is primarily looking to determine whether the group artificially inflated the value of its assets to get larger loans and, at the same time, dumped them in its tax returns to cut taxes. The investigation also looks at the compensation of key executives of the Trump Organization, according to the Washington Post.

If it is indeed for Cyrus Vance to obtain an indictment, it is not established that it is Donald Trump himself. It could target the Trump Organization as a legal person or collaborators of the former US president within this holding.

Never has a former head of state been indicted in a criminal case in the United States, which has had a president since 1789.

According to several American media, the Manhattan prosecutor’s office recently took a close interest in the financial director of the Trump Organization, Allen Weisselberg, loyal to Donald Trump.

Among the documents assembled by Cyrus Vance are Donald Trump’s eight-year tax returns, from 2011 to 2018, which were fought hard after 18 months of legal battle.

New York State Attorney Letitia James launched her own investigations into the Trump Organization. Last week, she sent a first signal indicating that her investigation, initially in civil matters, now had a criminal component, carried out jointly with the services of Cyrus Vance.

Now living in Florida, Donald Trump has already accused Cyrus Vance and Letitia James, both Democrats, of being guided by political motives and said he was the victim of “the biggest witch hunt in state history. -United”.

Faced with the sling of small businesses, France restricts the sale in supermarkets

against Hungary, new mission in hostile terrain for the Blues