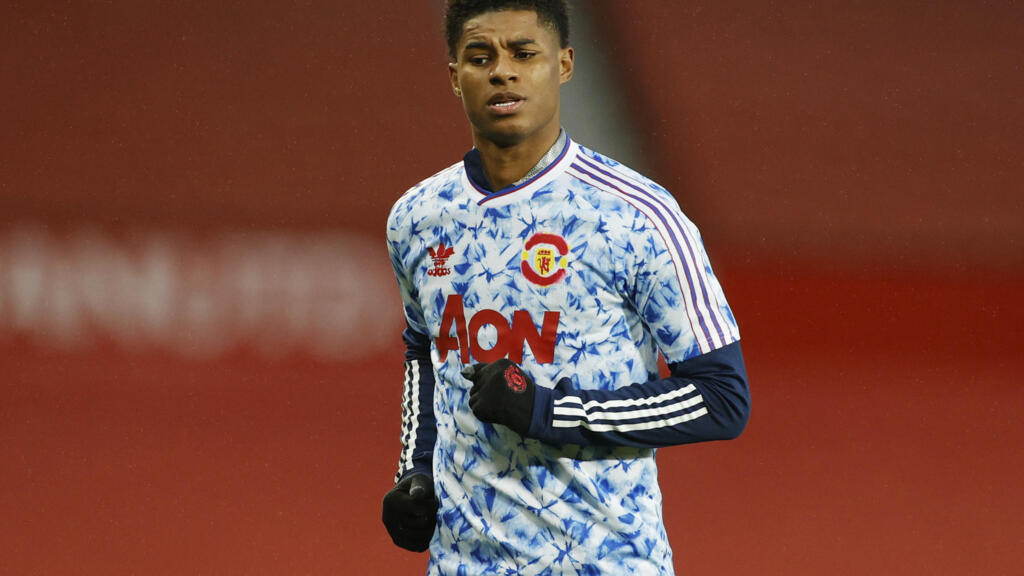 The Manchester United player announced on Sunday that the British government has agreed to release funds to provide free meals to underprivileged children during the Christmas holidays.

Marcus Rashford’s persistence paid off. The British government has pledged to provide children from underprivileged families, hard hit by the fallout from the Covid-19 pandemic, with free meals during the Christmas holidays and also after, announced Sunday, November 8, footballer Marcus Rashford, leader of the campaign.

In the UK, the poorest children get free meals during school time, but not during holidays. Faced with the difficult economic fallout from the pandemic, the Manchester United star called on the government to feed more than a million children free of charge during school holidays.

A phone call from Boris Johnson

The 23-year-old footballer claims to have received a phone call from Boris Johnson on Saturday, just after his club’s 3-1 win over Everton in the Premier League. The British Prime Minister told him that the government would finally release funds, Marcus Rashford reported. “I had a good conversation with the Prime Minister to better understand the plan he was proposing, and I welcome these measures which have been taken to fight against child food poverty,” he said in a statement.

Marcus Rashford had already made the government back down by forcing it to extend this free meal program during the summer, put in place during the confinement and closure of schools.

Boris Johnson’s decision comes as a new about-face in this affair, after the government refused in October to extend these free meals during the All Saints holiday.

But Marcus Rashford’s campaign struck a chord with many Britons, especially in the run-up to Christmas, and the government has regularly found itself accused in the newspapers of being heartless.

A football star victim of poverty in his past

The footballer from the north of England, where he too grew up in poverty, said he was “very proud” of those who had supported his campaign, promising to “fight for the rest of the world. [sa] life “to prevent little Britons from going hungry.

Work and Pensions Minister Therese Coffey has announced that an additional 170 million pounds (188 million euros) will be released to finance the program during the Christmas period 2020, but also during the Easter holidays, of summer and Christmas 2021.

“We want to make sure that vulnerable people feel taken care of throughout this difficult time,” she said, “and most importantly, that no one goes hungry or incapacitated. to pay his bills this winter “.