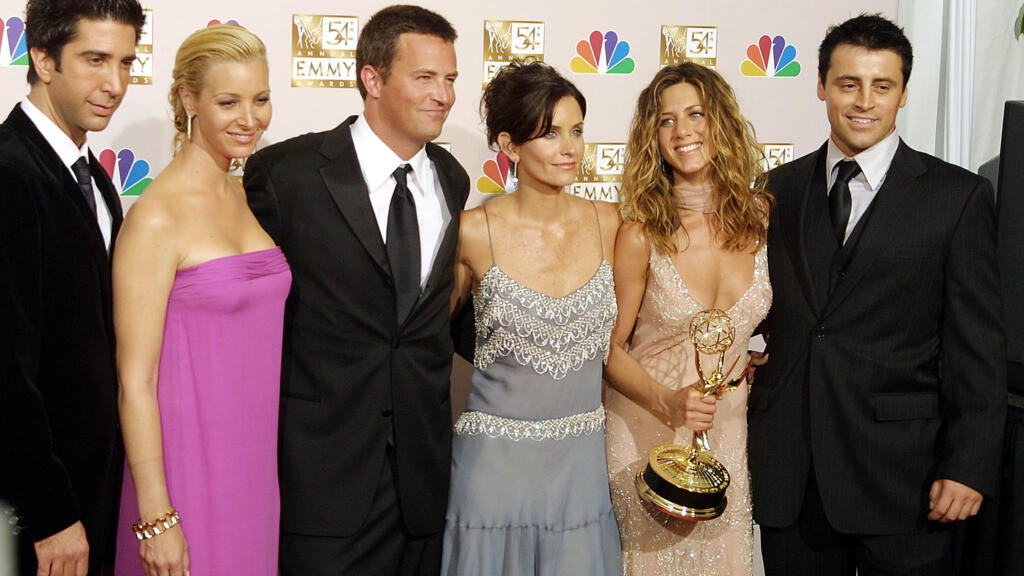 Chinese censorship has suppressed the appearances of Lady Gaga, Justin Bieber and the BTS group. All LGBTQ references have also disappeared from this special episode bringing together the six heroes of the series “Friends”.

They are very unhappy and they let it be known on social media. Chinese fans of “Friends” sharply criticized the authorities after the deletion by censorship by Lady Gaga, Justin Bieber and South Korean group BTS from the highly anticipated reunion special of the cult series, available since Thursday, May 27.

This special episode – bringing together anecdotes, reading of famous scenes or distinguished guests -, marking the reunion of the six heroes of the series from the 1990s after a 17-year absence, was broadcast on three Chinese video platforms. But the appearances of these celebrities who have drawn the wrath of the ruling Chinese Communist Party have been deleted from all versions.

American singer Lady Gaga was banned from touring China in 2016 after meeting the Dalai Lama, a Tibetan spiritual leader in exile who Beijing described as a separatist.

Canadian singer Justin Bieber has been blocked by Beijing since 2014, when he posted a photo of himself at the controversial Yasukuni Shrine in Tokyo, which honors the memory of Japan’s war dead.

As for South Korean K-pop stars BTS, they angered the Chinese Communist Party last year by omitting any reference to Chinese fighters who died in the Korean War when they spoke of the “painful story. ” of the region.

Chinese fans also noted that local versions of “Friends: The Reunion” redacted all LGBTQ references from this special episode, which was several minutes shorter than the 104-minute version uploaded Thursday by the US platform. HBO Max.

Chinese streaming services iQiyi, Youku and Tencent Video did not respond to AFP’s questions about the reasons for the censorship.

Angry fans have expressed frustration at the censorship on social media. “I had been waiting for weeks to watch the ‘Friends’ reunion and found that the version released in China was truncated,” one wrote.

“Why can’t the censors let us enjoy a sitcom?” asked another.

The sitcom, which features six white New Yorkers, is very popular with young Chinese people and is even recommended in schools for learning English. It even gave birth to “Central Perk” cafes in several Chinese cities, inspired by the fictional café where the heroes of the series meet.

The wrath of the Chinese authorities has become costly for artists. Earlier this week, the American wrestler and actor John Cena had to apologize for calling Taiwan a “country” during the promotion of the film “Fast and Furious 9”.

a new strain, a hybrid of the English and Indian variants, detected in Vietnam

In France, on May 1st still under Covid-19, unions in the street

“The hardest part is not knowing”: families of undocumented migrants, deprived of work accidents in the building industry

In Nigeria, “hundreds” of students abducted by gunmen