WHO warns of danger of giving up control of pandemic 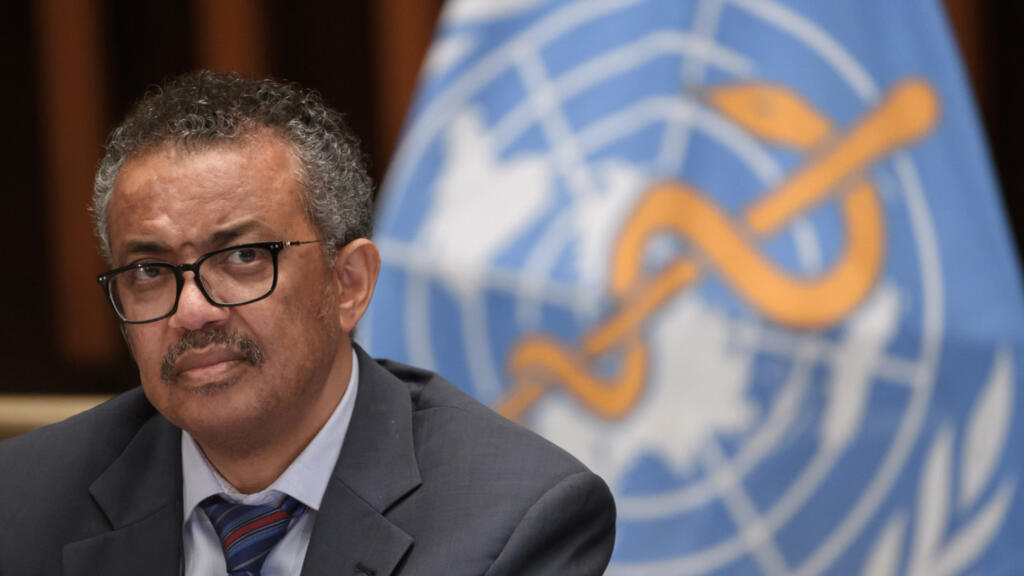 The World Health Organization on Monday took the opposite view of statements by the chief of staff of the president, Donald Trump, by calling on states not to give up in their attempts to control the Covid-19 pandemic.

TheWorld Health Organization (WHO) has pushed hard in favor of sanitary restrictive measures against Covid-19, Monday October 26, denouncing the risk for the most vulnerable if states abandon all attempts to contain the pandemic.

“We must not give up and that is why we say that if we agree with the chief of staff that protecting the most vulnerable is important, giving up taking control (of the pandemic) is dangerous” , said Tedros Adhanom Ghebreyesus, during a press conference.

Mr Tedros acknowledged that after months of battling the pandemic that claimed more than 1.1 million lives, some fatigue was setting in, but he called for the fight to continue just a day after Mark Meadows hinted that the United States was giving up on “taking control” of the pandemic but instead betting on drugs and vaccines.

We understand the pandemic fatigue that people are feeling. It takes a mental and physical toll on everyone and no one wants more so-called lockdowns. But if we want to avoid them, we all have to play our part and we cannot give up. We must not give up. #ACTogether! pic.twitter.com/MbYIMSHE4b

Controlling is not feasible because “it is a contagious virus just like the flu,” Meadows added, when the journalist interviewing him asked him the reason for his renunciation.

“The control (of the pandemic) must also be part of the strategy,” said Mr. Tedros, after having already urged not to be discouraged in his traditional opening remarks at the beginning of the press conference.

Faced with the explosion of new infections, especially in Europe and the United States, WHO officials tirelessly repeat the same message: it is never too late to fight the virus and we must use the full range of means to provision to do this and attempt to escape new generalized containment measures as we could see them in the spring.

Europe, epicenter of the second wave

WHO emergency manager Michael Ryan underlined the gravity of the situation in Europe, which for the WHO ranges from Iceland to the Russian Far East in two statistics.

“That’s almost a third of all deaths in the world. So there is no doubt that the Europe region is an epicenter of the disease at the moment,” he said.

The person in charge of the management of the pandemic at the WHO, Maria Van Kerkhove, admitted to being concerned about the increase in the number of hospitalizations and admissions in intensive care units and projections which show that they will reach saturation. “in the days and weeks to come”.

In France, the prospects of a strengthening of the curfew or local confinements are taking shape while more than 2,700 Covid-19 patients are hospitalized in intensive care on Monday, with 357 new serious cases having been admitted to these services during the years. last 24 hours. This is a figure that has not been reached since April, according to Public Health France.

President Emmanuel Macron will meet a Defense Council on Tuesday, then his Prime Minister, Jean Castex, will bring together political forces and employers’ and trade union organizations, before a second defense council on Wednesday.